One Of The Greatest Missionary Stories Of All Time!

The Global Church Learning Center has reached its first anniversary! We are making a big announcement next week.
In the first year, the Billion Soul Team has edited and posted:

There will be more than 55 dynamic training courses and 500 downloaded books by the end of 2013. Be sure to read more next week! 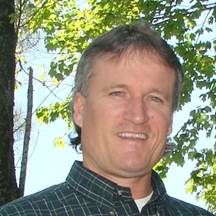 Mr. Jeff Green, Cochair/Global Library, is providing the leadership necessary to select and post the finest books, videos, audios and articles. The best around the world is going to the rest of the world!

If you are interested in investing some of your resources into the equipping of the Global Church, there are several straight-forward steps to be followed by each contributor. Once your resources are approved by the Global Church Library Committee, they will be posted as soon as possible. Jeff Green can be contacted at librarian@billion.tv.

The Billion Soul Network operates according the theological spine of the Lausanne Covenant. The BSN doctrinal statement can be viewed by clicking http://billion.tv/about-the-billion/doctrinal-statement/ and reading it. All library content must align itself to this doctrinal statement in order to be considered a viable contribution.

There are several options available to each contributor:

You have the option of completely giving your resources away to the entire Global Church. If you have a book, video, audio or article, that you would considered, then write Jeff Green (librarian@billion.tv)

You have the opportunity to be able to sell your resources in viable markets and still be able to give it away in specific world regions. In other words, BSN would only make your resources available in regions you prefer. This approach allows the author to sell resources, while at the same time giving in specific regional areas.

When the Billion Soul Bookstore opens, authors will be able to have their resources available for sell in it. Be sure to connect with Jeff Green (librarian@billion.tv) to let him know what your interests are today! 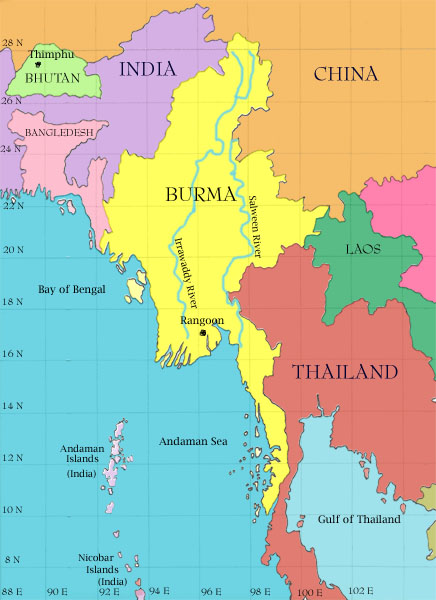 I was fortunate to spend quality time with Dr. George O. Wood, General Superintendent of the Assemblies of God this week. Dr. Wood and I have been friends for more than fifteen years. While we were together, he shared a powerful missionary story of Adoniram and Ann Judson.

After a brief stay in India, he and his wife traveled to Burma, arriving in 1813. They were both 24 years of age when they left America. In Burma, no one knew the English language and the Judsons learned the language on their own. In those early years experienced the heartbreaking loss of two children. In 1822, Ann’s health broke and she returned to the States for rest, publishing a book on their pioneering missionary work in Burma. Upon her return, in 1824, Adoniram was imprisoned and tortured. Ann followed her husband from prison to prison and preserved his and several others’ lives by bribing officials and providing food. In 1826, after 2 years imprisonment, Adoniram was released. But in October of that same year, while Adoniram was away, Ann died at age 38, worn out from hardships. 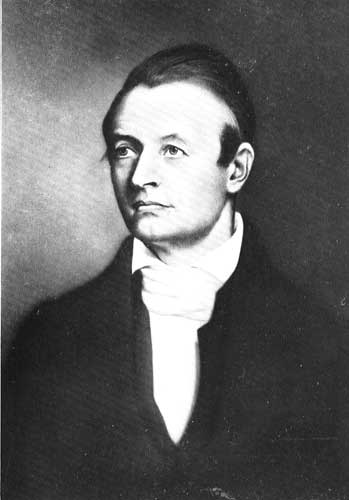 Listen to the letter that Adoniram wrote Ann’s father, when he requested her hand in marriage. “I have now to ask whether you can consent to part with your daughter early next spring, to see her no more in this world. Whether you can consent to see her departure to a heathen land, and her subjection to the hardships and sufferings of a missionary life? Whether you can consent to her exposure to the dangers of the ocean; to the fatal influence of the southern climate of India; to every kind of want and distress; to the degradation, insult, persecution, and perhaps a violent death? Can you consent to this, for the sake of the perish immortal souls, for the sake of Zion and the glory of God? Can you consent to all this, in hope of soon meeting your daughter in the world of glory, with a crown of righteousness brightened by the acclamations of praise which shall redound to her Savior from heathens saved, through her means, from eternal woe and despair?

Statistics are not clear, but it seems there were between a dozen and twenty-five enduring Burmese converts at the time of Judson’s death in 1850. He was only 62. But, one mission was completed–the Burmese had the Bible in their own language–a translation that stands to this day, with over 2 million Christians in Myanmar! In succession, the three women Judson married and died before him–and he lost his life at sea. His one surviving son, Edward, speaking at the dedication of the Judson Memorial Church in New York City, summarized his father’s story: “Suffering and success go together. If you are succeeding without suffering, it is because others before you have suffered; if you are suffering

without succeeding, it is that others after you may succeed.”

In the late 1990’s, Mel Chit, former General Superintendent of the Assemblies of God in Burma, took me to visit the first actual church planted in Burma by Missionary Judson. While we were in the church, Dr. Chit showed me the pictures of the first Christian converts on a wall in the church. With pride, Mel showed me that his great, great grandfather was the third such convert in Burma!