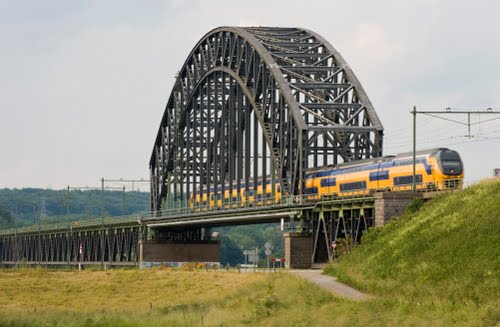 In 1977, the film A Bridge Too Far filmed in Deventer, Holland, was released. This classic war film is based upon on Allied armies in 1944 being confident they’ll win World War II and be home in time for Christmas. What’s needed, says British general Bernard Law Montgomery, is a knockout punch, a bold strike through Holland, where German troops are spread thin, that will put the Allies into Germany. 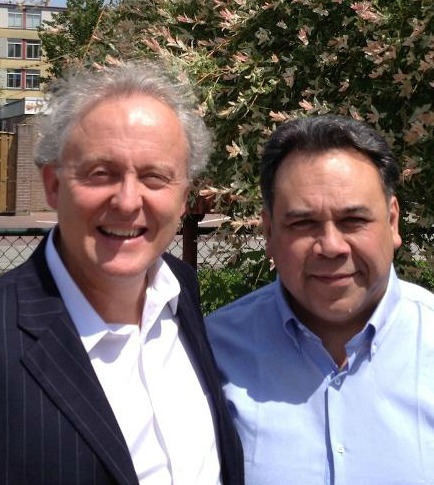 The plan requires precise timing, so much so that one planner tells Lieutenant Gen. Frederick Browning, “Sir, I think we may be going a bridge too far.” The plan also has one critical flaw: Instead of a smattering of German soldiers, the area around Arnhem is loaded with crack SS troops. Disaster ensues and it falls apart.

Last weekend, I was fortunate to travel over this famous bridge with Pastor Peter de Leau. Through the outstanding leadership of Pastor Peter his church has experienced remarkable growth in recent years. I ministered to a packed church, with people sitting in the lobby, all the way to the front door. This church is alive, healthy and moving forward in its nation and world!

In May, 2014, plans are underway to host a national networking roundtable to pull together the right leaders from throughout Europe. The overarching purpose will be to synergize our efforts together to eventually hold a Billion Soul Summit in Europe.

There is a growing, strategic coalition of Church leaders worldwide, who are bringing greater focus to the more than 6,000 unreached peoples who have yet to hear the Gospel. These unreached peoples represent more than 2.4 billion, or 38% of the world population. Please join us on October 27, 2013 for a Global Day To Pray For The Unreached!

On Monday, Stanley Hofwijks, Founding Pastor of Maranatha Ministries, Amsterdam, Holland, met to fine-tune future ministry plans together. In 1975, Stanley moved from South America to Amsterdam to get married and ended up planting his church. Today, Maranatha Ministries averages 2,500, making it one of the largest in the city.

During our conversation, we were talking about the challenges pastors face in Amsterdam and throughout Holland. I made the comment, “It is harder now to evangelize in Amsterdam.” Stanley responded by asking, “Who is it harder 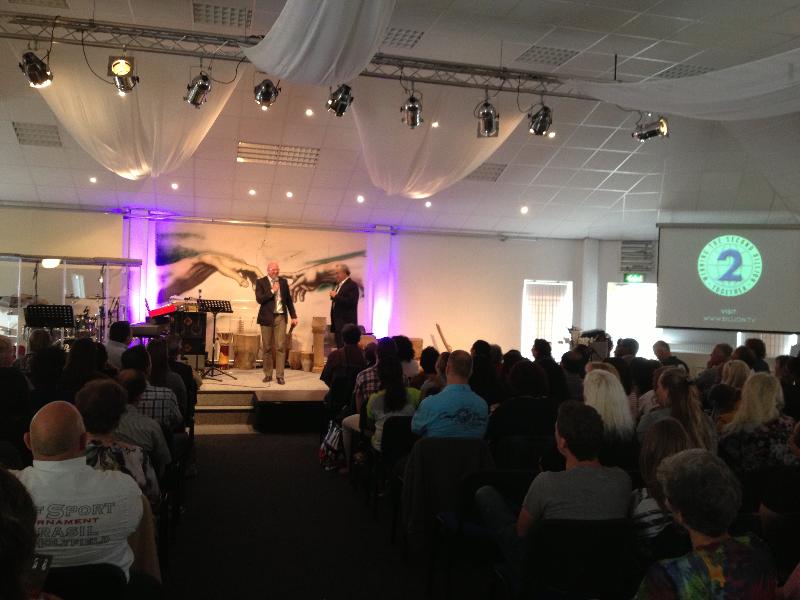 for? It is not any harder for our Lord to evangelize my nation now that it was decades ago. It may be harder for us, but it is not harder for the Lord!” Stanley is so correct!

Just because leaders say that it is harder to plant churches, does not equate with it being harder for our Lord to accomplish this. As long as there is God in heaven, there is always the possibility of another awakening in Europe, sweeping in millions of new converts for Christ. We must believe our beliefs and doubt our doubts. We have to feed our faith and starve our unbelief! Based upon what I witnessed and heard this past weekend, our Lord is bringing in a new wave of evangelism/discipleship to Europe. Europe will be saved! Blessings.