Six Steps To Powerful Sermons In 2014! 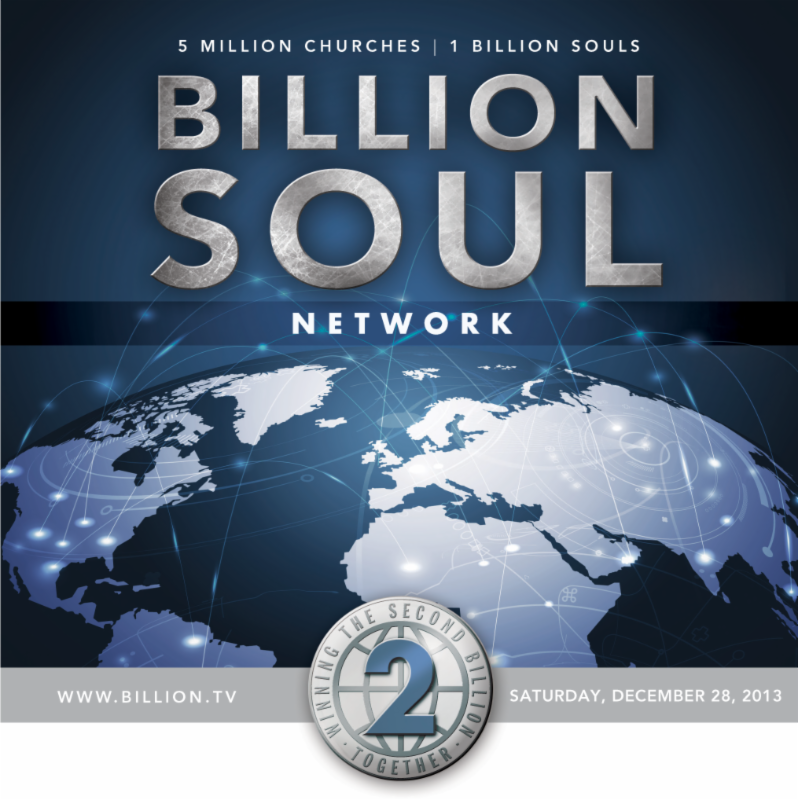 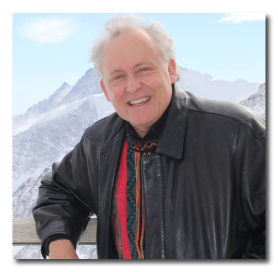 In the 1660’s, John Bunyan was sentenced to jail for preaching the gospel. He wrote Pilgrim’s Progress from Bedford Jail. An allegory about a new convert named Christian. The story begins when Christian enters through a narrow gate and becomes a Christian. He is led to Interpreter’s house to learn truths necessary for a successful spiritual journey. Christian is shown a portrait of a preacher. John Bunyan describes the preacher as follows: 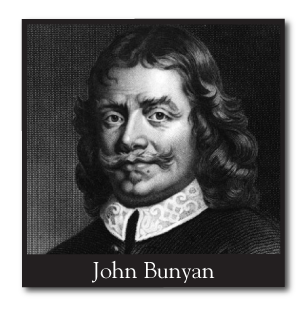 He has eyes that were lifted to heaven. He has the best the books in his hands. He has the law of truth written upon his lips. The world was behind his back. He had a posture as if pleading with men. A crown of gold did hang over his head.”

When I stood before John Bunyan’s grave in a small cemetery in London on a fall afternoon some years ago, I reflected over his words as to what I call the portrait of a preacher. From these words I would like to suggest Six Steps To Powerful Preaching In 2014:

1. Lean On God: We are to lift eyes toward the Lord and ask him for his empowerment. We don’t stop to pray, we simply do not stop praying. Without His empowerment it is our breathe on His Word. We need God’s breath on His Word when we preach to the saved and the unsaved of our day.

2. Learn From The Best: Take time to read the best sermons and to listen to the best preachers. Great preaching produces great preachers. From time to time, go and visit a powerful expositor and watch him deliver his sermon to his congregation. Then, be sure to walk up to him and express your gratitude for his ministry. Remember: God has not called us to be parrots but preachers.

3. Lead By Example: There is “power in the pause.” Before we speak to others, we should pause an ponder what really should be said on a given subject. The Word of God makes a lousy club but a great sword! Some of the greatest sermons we will ever preach is when we choose to be faithful to our assignment when we are walking through some of the most difficulty challenges of our lives. People don’t come to Church to hear reasons but to see visions.

4. Look To The Future: Instead of striving to only get the next sermon ready for Sunday, step back and plan the entire year. Ask yourself the overarching question, “Where does the Lord want our church to be spiritually 12 months from now? Once you have a specific goal in mind, write it down so you don’t forget during the busyness of the year. Then, look at the calendar and decide now what sermons you will plan to preach in the months ahead in 2014. You will find it far easier to plan ahead instead of grinding it out one sermon at a time.

5. Love The Lost: When someone is drowning in the lake, he or she does not say, “Come over here and change me.” The words are, “Come over here and save me!” Develop confidence in God’s Word to save the lost and to equip the saved. Be sure that you congregation feels your heartache when you deliver the eternal Word of God. Sermons that are not freshly baked in the oven of one’s soul, will come across as yesterday’s stale bread.

6. Live For Christ’s Reward: There is a reward prepared in heaven for those faithful preachers who rightly divide the Word of Truth and who are ready “in season and out of season” to deliver God’s message. There is no higher calling on earth than to be our Lord’s mouth piece in this generation. Every sermon we preach is first preached to our conquering Christ.

While I stood before John Bunyan’s grave that gorgeous afternoon, just to the right of him was John Milton, the author of Paradise Lost. If you have not read his books, then do so in 2014. And if that was not enough, in this same cemetery was buried Jonathan Wesley, Founder of the Methodist Church, who authored scores of

books, hundreds of sermons and 6,000 hymns! Wesley’s mother, Susanna is also buried nearby in the same cemetery.

While I stood in that small London cemetery, listening to the cars as they quickly passed by I thought, “the preachers in this cemetery shook their generation for Christ and left an untold legacy of souls saved for eternity.” Let’s find time to pray throughout 2014 that our risen Savior will empower us to shake our earth with the glorious Gospel and may untold millions be mightily saved and their names be written the Lambs Book of Life. Blessings.