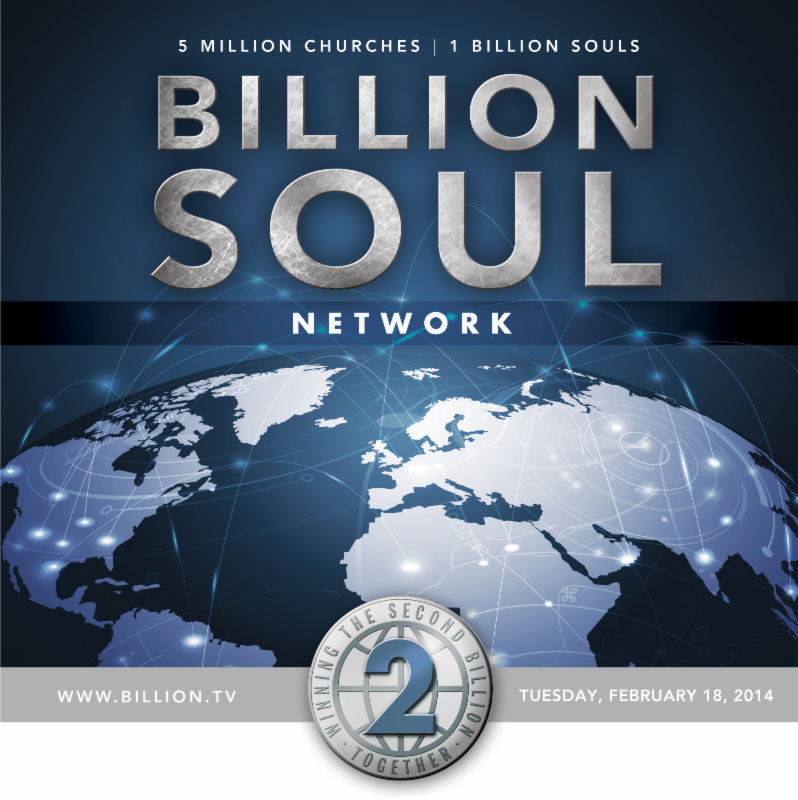 When we preach we add but when we teach, we multiply. At the recent Synergize 4 Pastors Conference, Dr. Kenneth C. Ulmer was presented the Global Church Teacher Award For 2014. Dr. Ulmer is one of the most sought-after Bible teachers in the Global Church today. 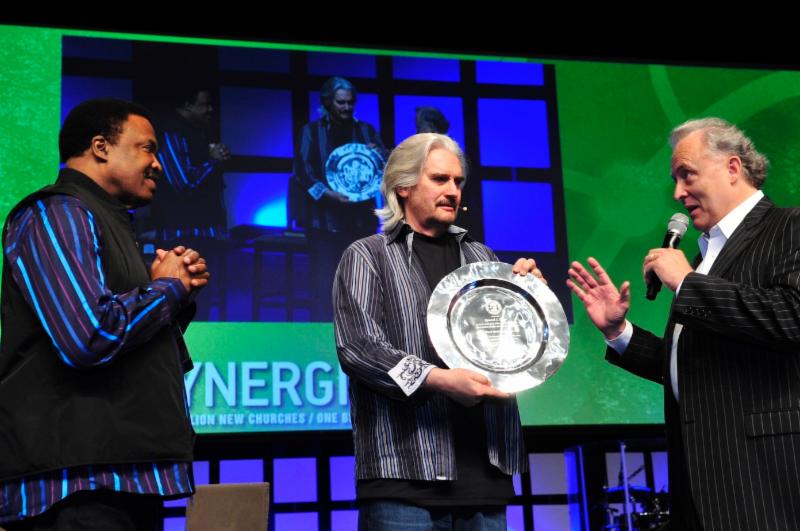 Dr. Kenneth Ulmer, lovingly known as “Bishop”, has served as the Senior Pastor-Teacher of Faithful Central Bible Church since 1982. Currently located in Inglewood, CA his ministry has grown from less than 300 people to several thousand. Dr. Ulmer envisions Faithful Central as a conduit of God’s love and power as it reaches out to the greater Los Angeles area and makes an impact across the globe. Ready to usher the congregation into a new level of worship and servitude, Dr. Ulmer not only teaches the Word of God, he is also building Champions ready for “Divine Deployment.” 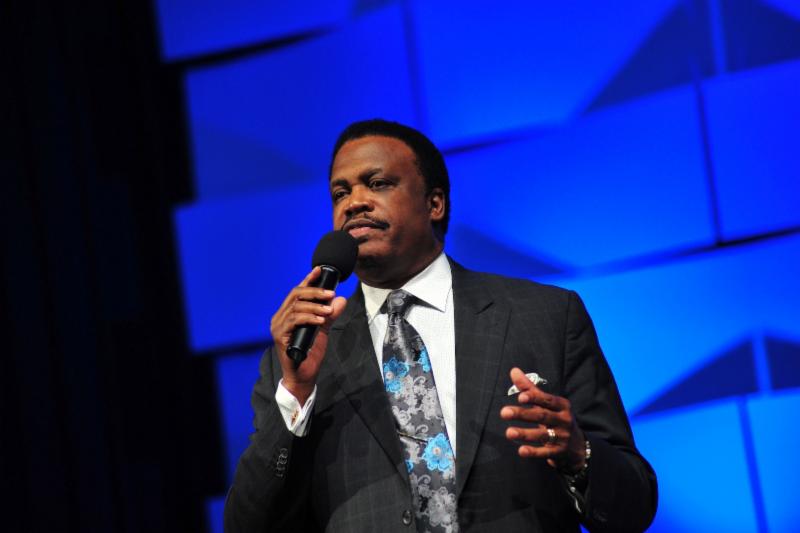 Dr. Ulmer received his Bachelor of Arts Degree in Broadcasting & Music from the University of Illinois. After accepting his call to the ministry, Dr. Ulmer was ordained at Mount Moriah Missionary Baptist Church in Los Angeles, and shortly after founded Macedonia Bible Church in San Pedro, CA. He has studied at Pepperdine University, Hebrew Union College, the University of Judaism and Christ Church and Wadham College at Oxford University in England. 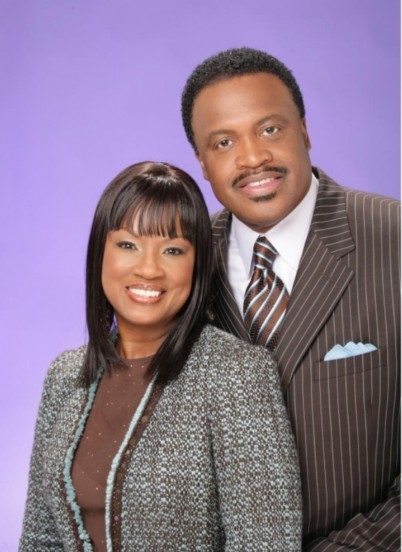 Dr. Ulmer has been consecrated Bishop of Christian Education of the Full Gospel Baptist Church Fellowship, where he sat on the Bishops Council. He has served on the Board of Directors of The Gospel Music Workshop of America, the Pastor’s Advisory Council to the mayor of the City of Inglewood, CA, and on the Board of Trustees of Southern California School of Ministry. He is currently the Presiding Bishop over Macedonia International Bible Fellowship based in Johannesburg, South Africa, which is an association of pastors representing ministries in Africa and the U.S.

Although he takes pride in his many accomplishments. His greatest joy comes from his role as a family man. He has been married to his wife, Togetta Ulmer, for 35 years. Together they have three children and five grandchildren.