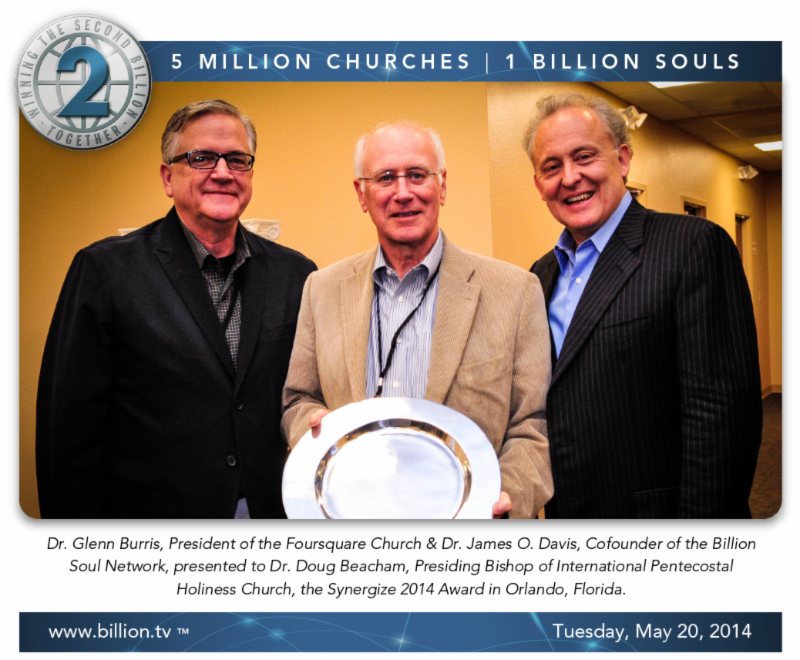 We continue to witness the greatest, global missional shift of our time. Even though this international shift began decades ago, it is now felt in every world region. In the previous era, primarily “The West” was going to “The Rest,” but today “The Best” around the world is going to “The Rest of the world.” These are the greatest days for synergizing, networking and visioneering. The previous generation carried to the Gospel “to ends of the earth”, but today the “ends of the earth” are taking the Gospel to every world regions. The tsunami tide of evangelism/discipleship is rising faster than ever and the networking waters are churning like never before.

The character of the IPHC is to be seen in its name, which places it astride two major revival movements: the holiness revival of the late 19th century, and the Pentecostal revival of the 20th century. As its distinctive contribution to contemporary Christianity, this church has attempted to preserve the Wesleyan tradition, while perpetuating the Pentecostal tradition. The fundamental faith of the church is that God’s power to redeem man and society is resident in Jesus Christ, Son of the Father, who sent the Holy Spirit into the world as the Agent of salvation. It is this faith-that God’s power is directly available to everyone to save, cleanse, empower, and heal-that gave the Pentecostal Holiness Church its birth.

During our time together at the Global Leadership Summit we taught and discussed the Billion Soul Network, the Global Church Learning Center, Networking Essentials and the Top Five Tradeoffs Worth Taking Today. Our partnership goal is to connect at least 10,000 IPHC pastors and leaders to the GCLC in the months ahead. There was Spirit-empowered synergy and humility toward the fulfillment of the Great Commission in our lifetime. 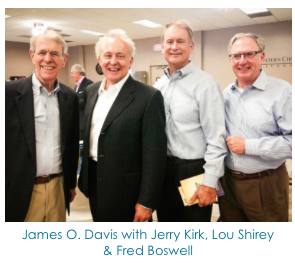 Have you taken the time to develop a circumference in your life and ministry? In other words, have you taken the time to create a connection between all of your key friends that the Lord has placed in your life? I am completely convinced that when I become the person that Christ has intended me to be, then He will also bring visionary friends into my life to help fulfill the divine design of my life. Just like Peter needed others to help him with the miraculous catch of fish in the boats, we will need a circumference of fellow servants in our lives to achieve the God’s sized vision for our lives. Last week, it was a joy connect with Jerry Kirk, Founder of the Prayer Covenant, Fred Boswell, Executive Director of SIL (Summer Intern Linguistics with Wycliffe) and Lou Shirey, Director of Clergy Development /WIN Prayer Ministry for IPHC.

With this in mind, when we step back far enough to see who our Lord has raised up worldwide, then we can begin to see the “circumference of the commission” that He has brought to the forefront of this generation. The children of the previous generation(s) who carried the Gospel to the ends of the earth are now witnessing the once “mission field” bringing the Gospel back to their nations. It is like the boomerang that was thrown far but has now come back again. Instead of the west going to the rest, it is the best around the world going to the rest of the world.

I challenge you to develop your own universe of interconnectivity between fellow-servants, who are committed to synergizing together for a greater vision than ever before. Make a list of the closest friends in life and you will see a reflection of where your life will be five years from now. If you don’t like the reflection that you see, then determine to cultivate new Kingdom-minded friends and your future will become greater than your past. You will be so grateful that you chose the highroad of synergizing, networking and visioneering. Blessings!