The Launch Of The Global HUBS In America! You Are Invited! 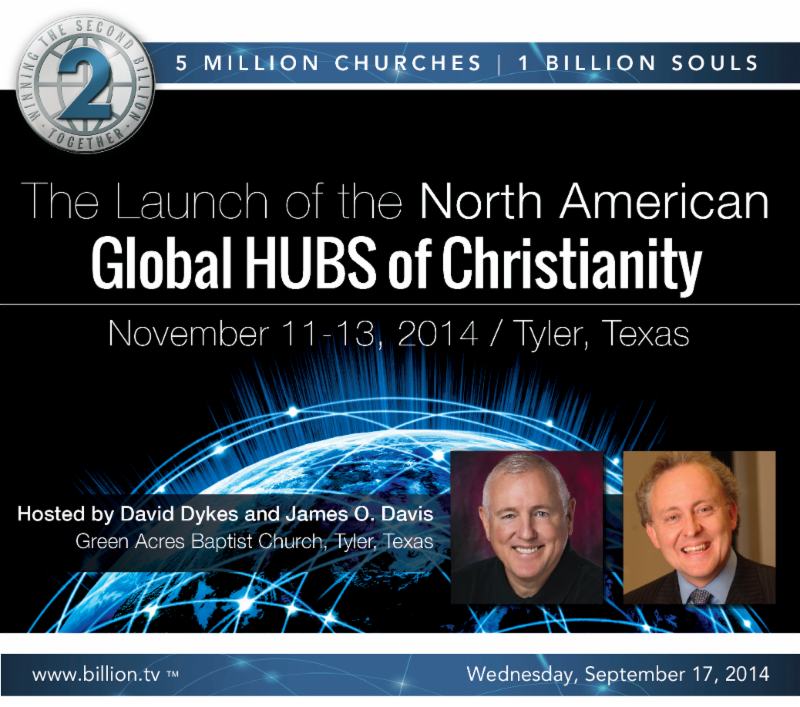 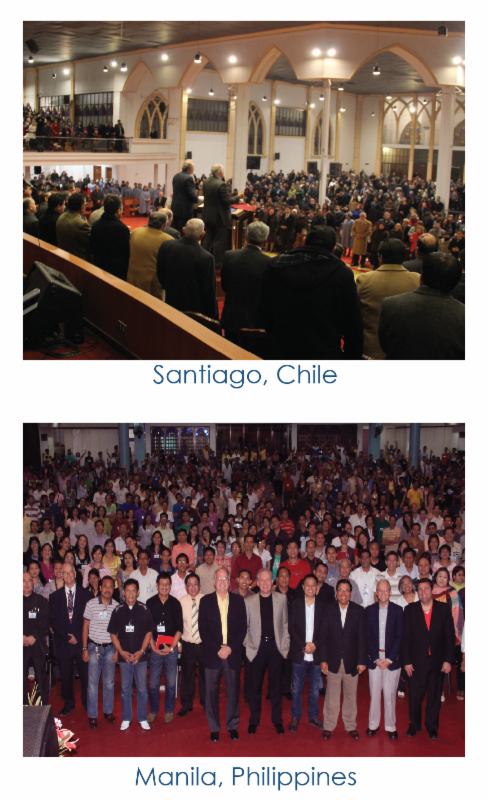 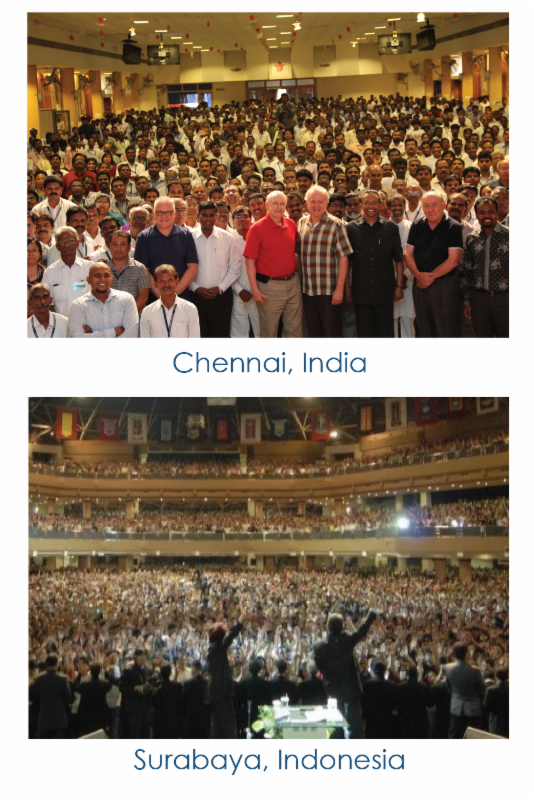 We are grateful for the Global HUBS of Christianity that have been launched in many world regions in the last two years. If you are interested in being a trainer in one of the HUBS or would like to consider being a US based HUB, host, then take a few moments to contact at US-HUBS@billion.tv. As HUBS continue to be deployed, we are believing the Lord for a sweeping, weeping and reaping revival. Will you make plans to join us? 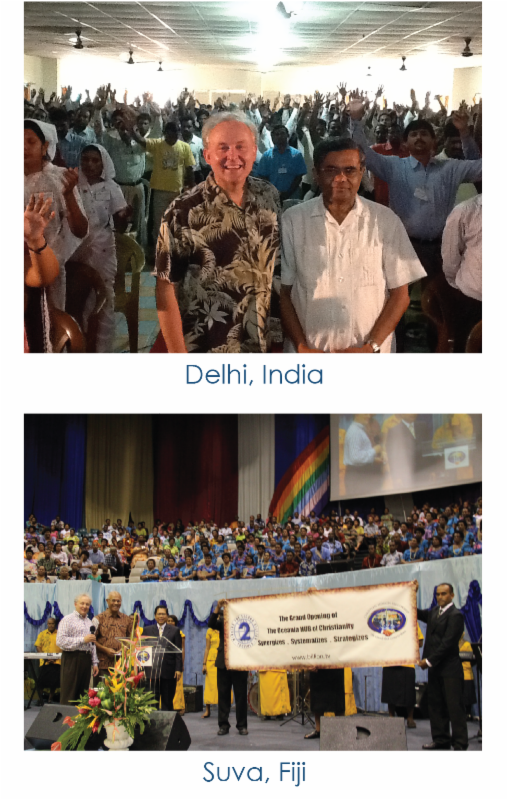 From the very beginning of the Billion Soul Network, one of the strategic goals has been to find out what the Lord is doing throughout the earth and tie relational knots for the completing of the Great Commission. When pastors and leaders come to a US-based HUB, they will have the opportunity to meet some of the finest Kingdom minded pastors and leaders throughout their area. The more we synergize together, the more we can evangelize together!

The Global Church Training Curriculum was finalized and launched in Northern and Southern India in September, 2014. The response was more than we could ever imagine! The top 30 courses of the Global Church Learning Center where developed into a powerful and personal, life-changing curriculum to help pastors regardless of the size of their church to develop leadership, missions, multiplication, discipleshipand networking skills! Everyone who attends a US-based hub will also gain access to the Global Church Learning Center. Our philosophy of training includes online, on-ground and on-time. Will you make plans to join us?

During HUB training, the ultimate focus is to bring men and women to a face-to-face understanding of who Jesus Christ is and to make a way for them to find Christ as their personal Savior. We do not know of a Christ centered pastor anywhere, who does not want more souls to be saved and disciples to be developed toward the fulfillment of the Great Commission in their area or region.

I would like to take this opportunity to personally invite you to make plans to join us for the US based launch of the Global Hubs of Christianity in America. If you are interested in being a trainer in one of the HUBS or would like to consider being a US based HUB, host, then take a few moments to contact at US-HUBS@billion.tv. At the time of this writing, fifteen HUB sites are already confirmed in the United States. Will you make plans to join us? I sure hope you will! Blessings!