The Rise Of Global Hubs Of Christianity In New York City! 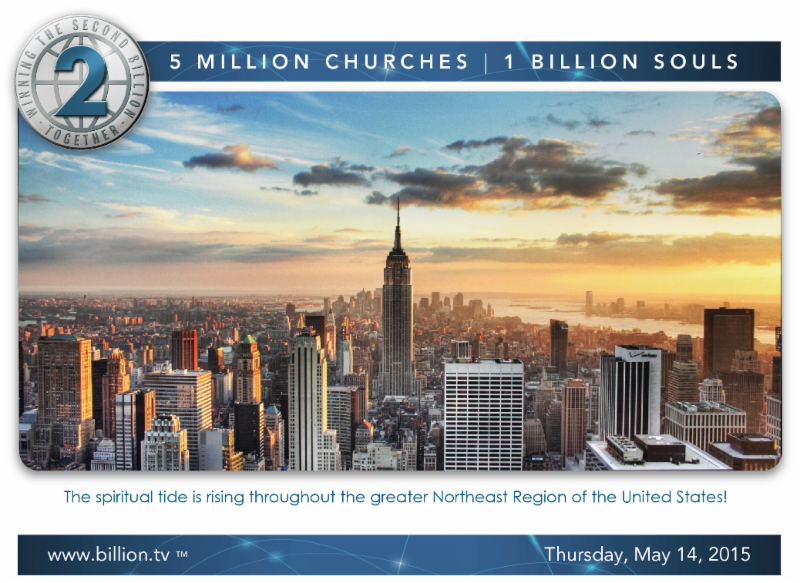 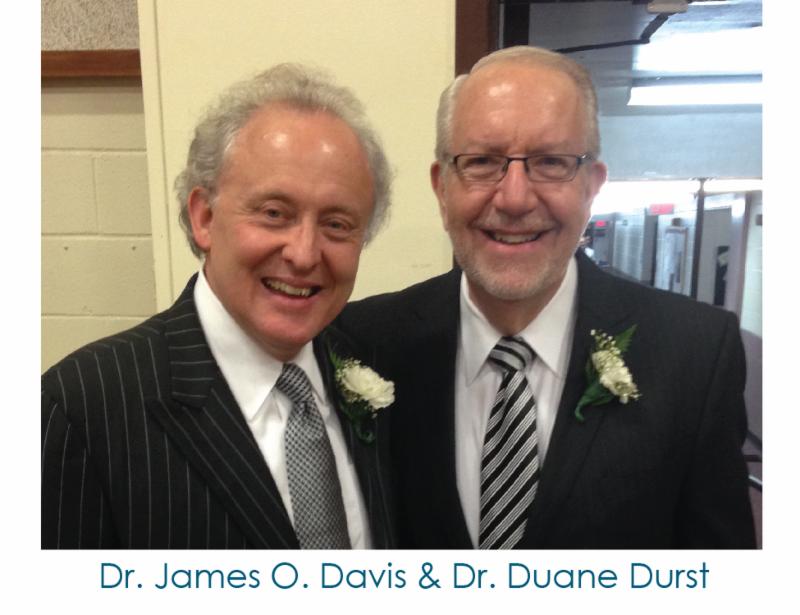 New York City is one of the most famous megalopolis locations of the world. Over the last hundred plus years, millions of people have arrived into NYC to become United States citizens. More than 20 percent of the US population can trace their lineage through Ellis Island in New York City. Someone once said, “Even though our parents and grandparents arrived to North America on different ships, we are in the same boat now.” 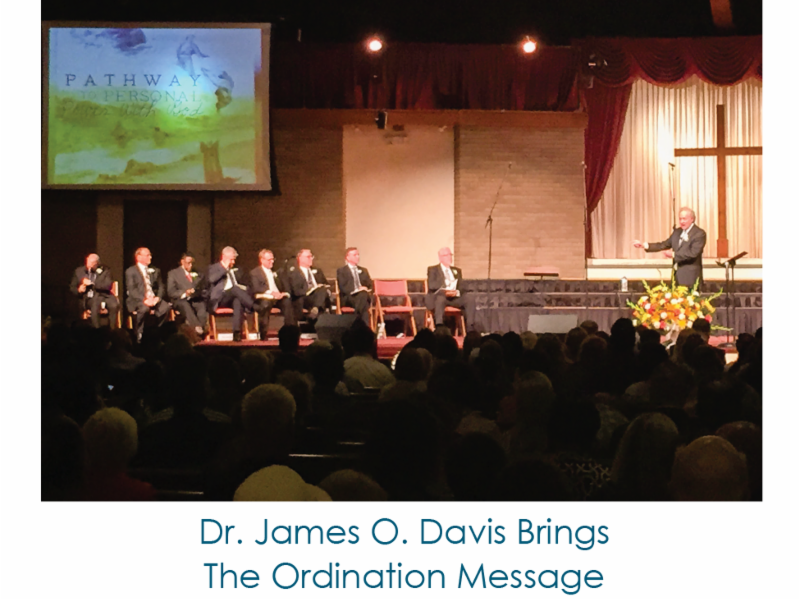 The spiritual tide is rising throughout the greater Northeast Region of the United States. This week, the Billion Soul Network and the Global Church Learning Center were featured at the New York District Council of the Assemblies of God. The Billion Soul Network and New York District Council Council are partnering together through the GCLC and BSN HUBS. Dr. James O. Davis, Cofounder of the Billion Soul Network, greater Orlando area, and Rev. Rich Wilkerson Founder of Trinity Church in Miami, Florida, brought keynote messages. Additionally, Dr. Davis taught a three-hour preaching forum and contributed on a preaching panel for hundreds of pastors and ministers.

Through the visionary leadership of Dr. Duane Durst, District Superintendent of the New York DistrictCouncil, the networking goal is to establish seven HUBS located in:

If you would like for your church to be a HUB location, please contact Dr. Doug LeRoy, CoChair/Global HUB Director of the Billion Soul Network. A HUB synergizes the best relationships, systematizes the best training and strategizes for unreached people groups. 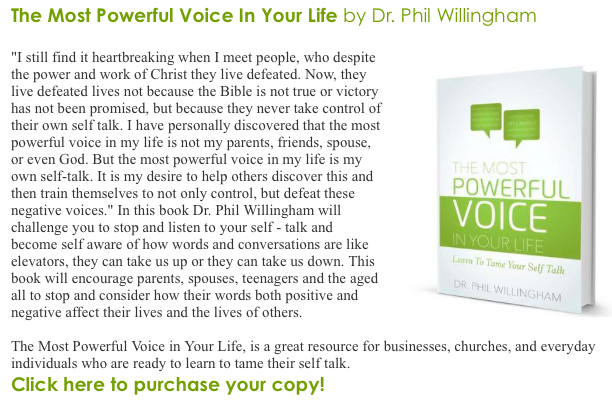 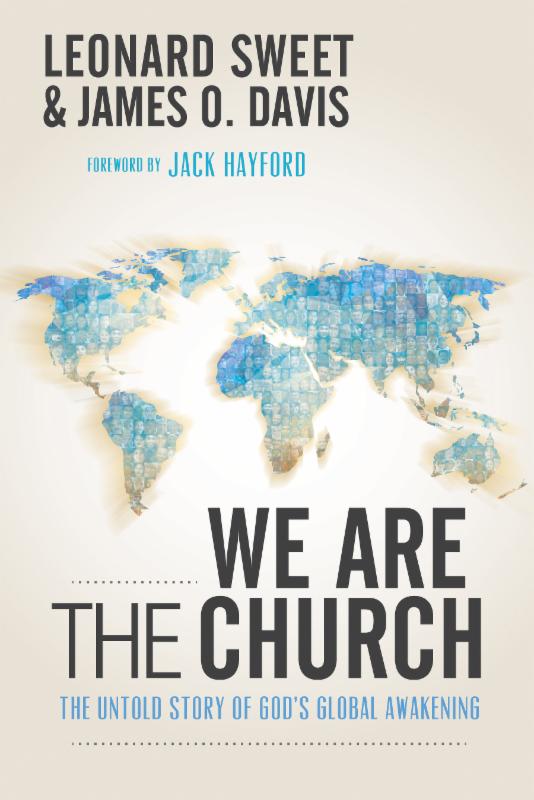 If we are ever going to reach our cities, communities, countries and continents with the eternal Gospel of Christ, we are going to have to learn how to tie relational knots, across various different denominational lines. Dr. Leonard Sweet states, “The greatest failure today is not the sin of omission, but the sin of no mission.”

Last year, Dr. Sweet and I chose to write, We Are The Church: The Untold Story Of God’s Global Awakening. We believe every pastor and Christian need to learn from the leading lights of the 21st Century. Instead of the West going to the Rest, it is now the Best around the world going to the Rest of the World. Our Lord has raised up a “circumference of Christianity” with a synergistic mindset to add mutual value toward one another for the fulfillment of the Great Commission. Even thought Len and I have come from different streams of Christianity, we are in the same river of God today. If you have not secured your personal copy of We Are The Church, consider doing so today.

In the months ahead, we believe the greater New York City area HUBS will equip thousands of pastors and Christians to network, collaborate and facilitate a tidal wave of evangelism and discipleship throughout the world. It is time for the Global Church to develop a networking strategy to reach the eight billion population that will be upon the earth in less than ten years. The more we synergize together, the more we can evangelize together. Blessings.