More Than Two-Thirds Of A Billion Souls Saved. Read About it! 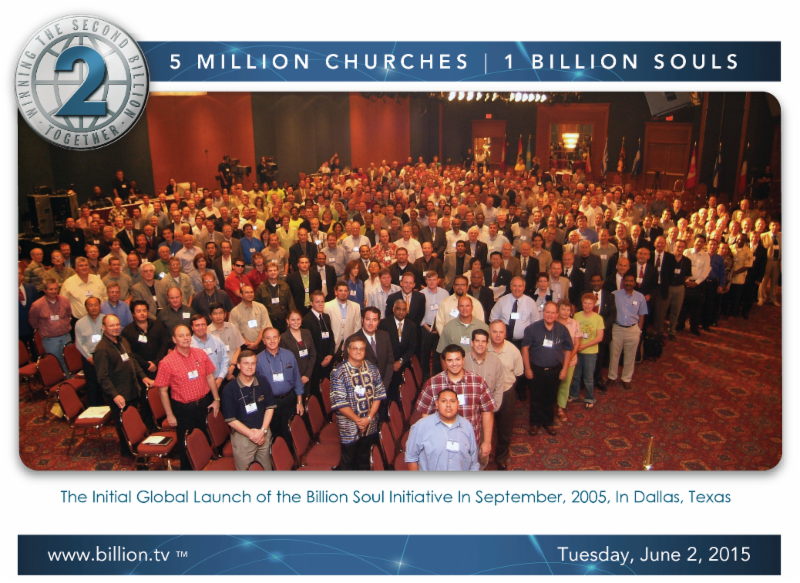 The Holy Spirit has placed a billion souls in people’s hearts worldwide. Since its inception, the Billion Soul movement has centered around pastors and local churches. When we started, we often said, “The most important person in every community on earth is not the governor, the congressman, the senator or even the President. The most important person in every community is the local, Spirit-filled pastor. As goes the pastor, so goes the community.”

The Billion Soul movement is not about steeples, but peoples; not about fame, but faith; not about money, but the Master; not about spending, but investing; not about net worth, but network; not about philosophers, but practitioners; not about only the reached, but the unreached; not about ivory towers, but grass roots. We are not about doing old business as usual that did not finish the job. We are about embracing the new face of Christianity that works together to complete the Great Commission. Last week, the Billion Soul Network crossed another milestone. Since September, 2005, 666,666,666 souls have been saved and 3,146,432 new churches have been planted! 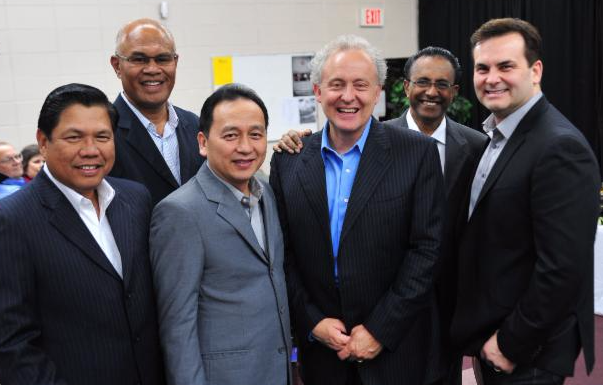 Cynics say, “The Billion Soul vision is far too big.” No, the vision is not too big but too small. Jesus Christ did not die for a percentage, but for the whole world. He did not die for just the Second Billion but for all 7.4 billion people on earth. Let’s win them all! A billion is too big to ignore and too big to do alone. If we are to finish the Great Commission, we cannot care who gets the credit, as long as God gets the glory. We must move from “Me” to “We” if “They” will ever hear about “Him.” The Billion Soul is not about egos and logos, but about souls, souls, souls and souls. 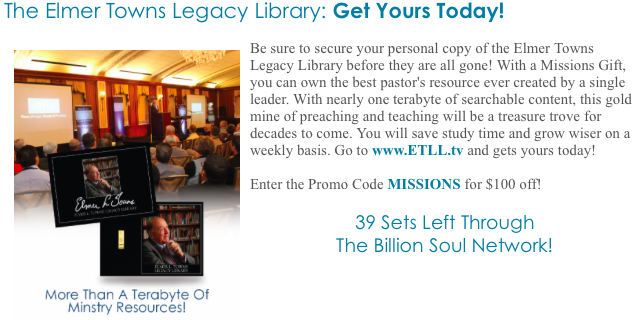 We have to realize collectively that the Great Commission will never be completed simply by proclaiming the Gospel via crusades, literature, compassion, satellite, radio or internet, but also by planting churches. Until churches are planted in every unreached area, the devil has a stronghold that defies Christ. Wherever
Christians are silent, the devil roars. 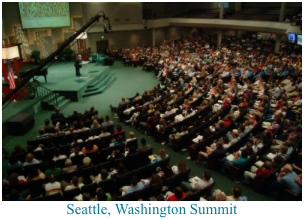 The late Adrian Rogers said, “James, it is not whether you know the devil but does the devil know you.” The Billion Soul movement is about placing the global vision in the hot halls of hell and announcing to every demonic force: A BILLION SOULS WILL BE SAVED IN OUR GENERATION! It is about emptying hell to fill up heaven.

The Billion Soul movement needs everybody. We don’t need elbows jostling for position. We need hands, hearts and heads serving for the greater good. In 2001, I coauthored The Synergistic Church. Synergy is at the core of the Billion Soul movement. We can do more with less by multiplying our efforts through working together. It is not just about leadership, but relationship.

Completing the Great Commission is not about money; it’s about motivation. We have enough money, enough Christians, enough time, talent and resources in the Kingdom of God. The reason we have not finished the Great Commission is that we are not motivated. Some would rather turn inward to fight one another than turn outward to fight alongside each other. The problem is not a “how to,” but a “want to.” 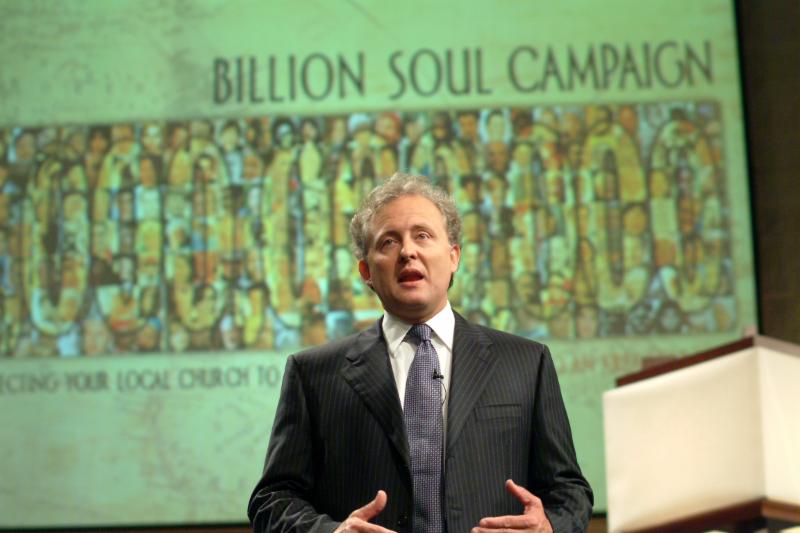 A century ago, if a missionary missed a ship, it was a missed opportunity by years. Through perilous travel, intermittent communication and meager resources, they forged ahead with a rallying cry, “BRING BACK THE KING!” Where is the passion with which they cried bitter tears for those dying without Christ? Where is the heart tug that pulled them to brave any voyage, skirt no jungle and fight harder with each mounting difficulty?

The words of past generations on whose shoulders we stand still echo in the heavenlies, “BRING BACK THE KING!” The world itself is calling, “Give us Truth!” We cannot bring back those who would bring back the king. We alone are the stewards of those to whom we are called, our own generation.

A small group of executives work together each year to make “Mickey Mouse” the most recognized name on earth. We have a billion Christians on earth. If we want to, we can finish spreading the Name above all Names, “JESUS CHRIST!” More than two billion people do not know the meaning of Christmas or why we celebrate Easter. 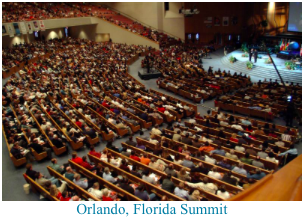 More than two billion people on the planet do not have a church within walking distance or even one verse of Scripture to read. It must be all hands on deck to save the lost. A Church that is not winning the lost is lost itself.

God birthed the Second Billion movement. We are moving forward to build it worldwide. The Lord is challenging us become a part of something bigger than ourselves. We are asking Christians to put on the whole armor of God, not to watch it shine in the polished mirrors of fellowship halls but to watch it work in the battle to win the Second Billion.

One day the King of the Universe will descend through eternity into time, walking on clouds, the diadem of glory on His head and a rainbow of victory wrapped around His shoulders. From the celestial shores of heaven we will look back across our lives and realize that the Lord did not promise smooth sailing but a safe landing. In heaven, we can no longer win souls. We will be unable to accomplish the very goal for which Jesus died.

All of heaven is cheering us on to win a billion souls. We need to be motivated about what motivates heaven. How many souls will you be responsible for? How many churches will you help plant? One can put a thousand to flight but two can put ten thousand to flight. We can achieve more together than we ever could alone by synergizing our efforts to bring back the King.