Europe Is About To Experience Mighty Revival This Week! 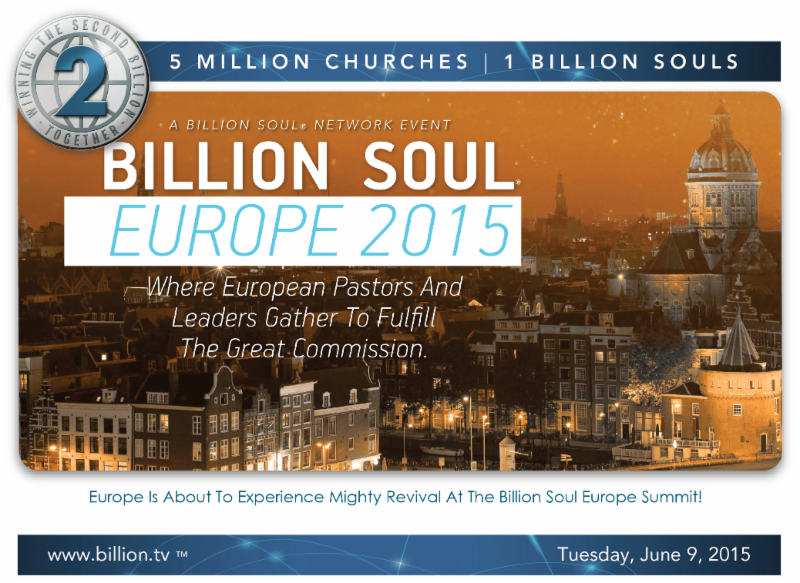 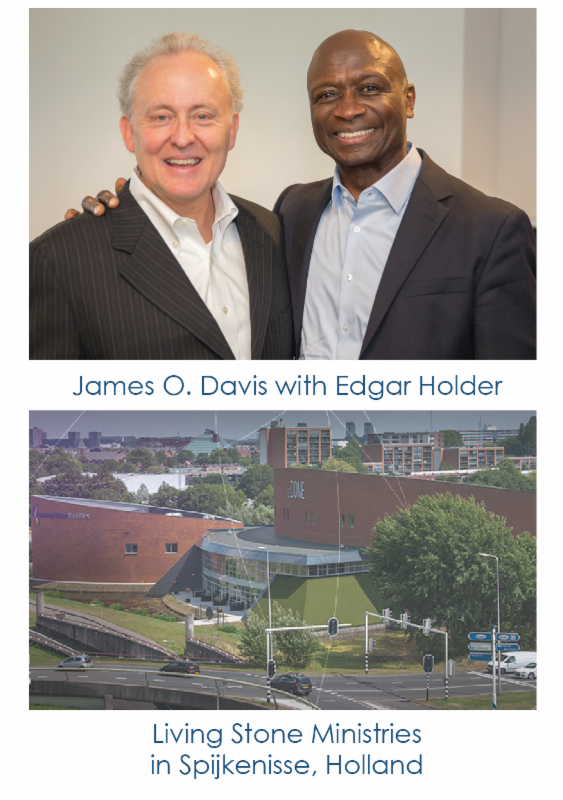 There is a fresh wind of revival increasing throughout Western Europe. The following story illustrates the kind of powerful spiritual leaders our Lord is raising up today.

As a young man, Edgar Holder moved from Surinam to the Netherlands in the early 1970’s. He came with a determination to study medicine at the University of Leiden. After one and a half years, a fellow student invited him for a Pentecostal church meeting. And although Edgar had a religious background and had been a youth leader in Surinam for years, he discovered that he too, needed a personal relationship with the Lord Jesus Christ. The choice he made that day not only brought a change in his life, it also turned his life in a total new direction. The years following showed that the hand of God was unmistakably on his life. It became more and more evident that Pastor Holder was gifted to preach the Gospel powerfully and clearly.

Today, Apostle Holder and his wife, Irma, lead a phenomenal church, averaging 2,500 worshippers each weekend, called, “Living Stone Ministries,” in Spijkenisse, Holland. Additionally, Edgar ministers the Gospel, worldwide via media platforms, such as SBS6 and God.tv. Pastor Edgar Holder will bring a life-changing presentation at the Europe 2015 Summit on June 11-12, 2015, in Amsterdam, Holland. 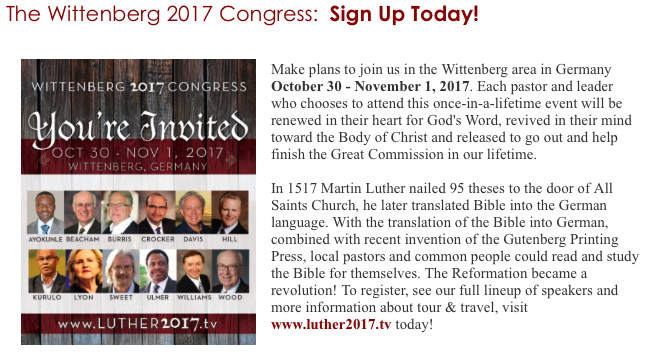 In Colossians 2:14, we read, “But thanks be to God, who always leads us in His triumph in Christ.” Notice carefully the words, “in Christ.” Our victory is in Christ. Jesus has subdued the devil. In Colossians 2:13, we read, “And when you were dead in your transgressions and the uncircumcision of your flesh, he made you alive together with him, having forgiven us all of our transgressions.” 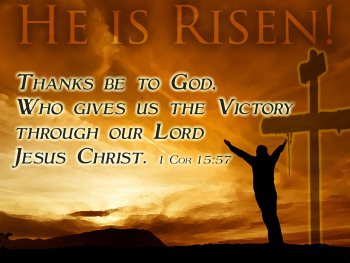 In the Greek language he would write, Tetilesti, which means “It is Finished. It is paid in full.” Afterwards, no one could come and bring a charge against his old crime for it was now paid in full. On the cross Jesus took the handwriting of ordinances that were against us and He nailed it to His cross. All the debt we owed was nailed to the cross of Jesus Christ. When Jesus had finished with our atonement, He bowed His head and said, “It is finished. It is paid in full.”

The Bible calls the devil, the “accuser of the brethren.” Satan is like the prosecuting attorney, who says, “You and I have sinned.” We have failed and so Satan has access to heaven to accuse us, just as he accused Job before God the Father. Satan says to God the Father, “You call yourself a holy God. There is a man down there. He claims to be your follower, but you are holy. You can’t let sin go unpunished. I demand if you’re a holy God that you fling him into hell.

Then the defense attorney, who is the advocate for this man stands up. “If any man sins, we have an advocate with the Father, Jesus Christ, the righteous”. And He says, “Yes Father he’s sinned. But Father, look at this certificate of debt. It is written, “paid in full. It is finished.” Who shall lay anything to the charge of God’s elect? No one! Our debt has been paid!

So the devil says, “I’m not going to get anywhere up here. I’m going to go down there and torment him so he’ll wake me up in the middle of the night, or just before he gets ready to preach. I will say to him, “Look at you, you pathetic person. What right do you have with all of your failures and all of your faults, to stand before those people and preach? You are condemned.” When Satan accuses you or me, we can just pull out my certificate of debt, stamped “paid in full,” written in the crimson blood of Jesus Christ and just wave it in his face. We can shout to Satan, “Read this and be gone forever!” 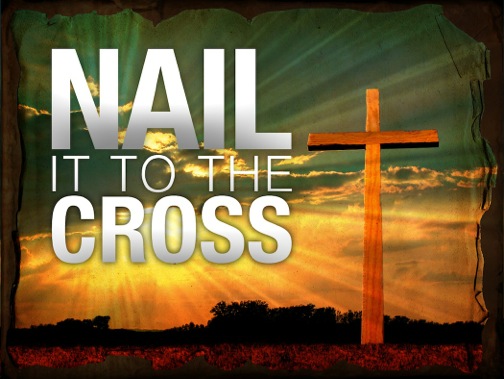 Jesus has not only helped us to overcome death, debt, but also the devil. In Colossians 2:14, we read, “And having spoiled principalities and powers, he made a show of them openly, triumphing over them in it.” The word, “spoiled” means, “to strip.” Satan has been stripped and has lost the battle. All of his pomp, all of his majesty, all his glory are all gone. He had been the chief angel in the heavenlies. He was Lucifer, “the sun of the morning,” but now he is “the father of the night.”

Jesus ripped away all of his glory and spoiled his principalities and powers. He made a show of them openly before all of heaven and the world. The word for “to make a show of” means “to be put to shame.” He has ridiculed Satan. Satan has ignominiously been dragged before and paraded before the the angels of heaven and the peoples of this world. His back has been broken at the cross.

Christ has overcome the principalities and powers and has defeated hell and its hosts. The biggest three enemies that can enslave us (death, debt and the devil) have all been taken care of by the death of our Lord Jesus Christ. The author of our victory is the Lord Jesus Christ. Let’s do our best to preach this message of victory to every people group throughout the world.