The Europe 2015 Summit Recap: A Spiritual Awakening Is Coming! 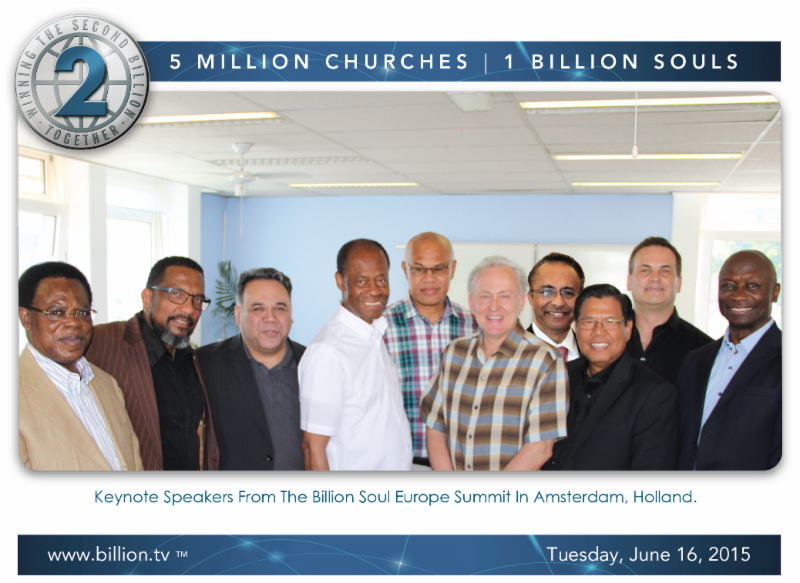 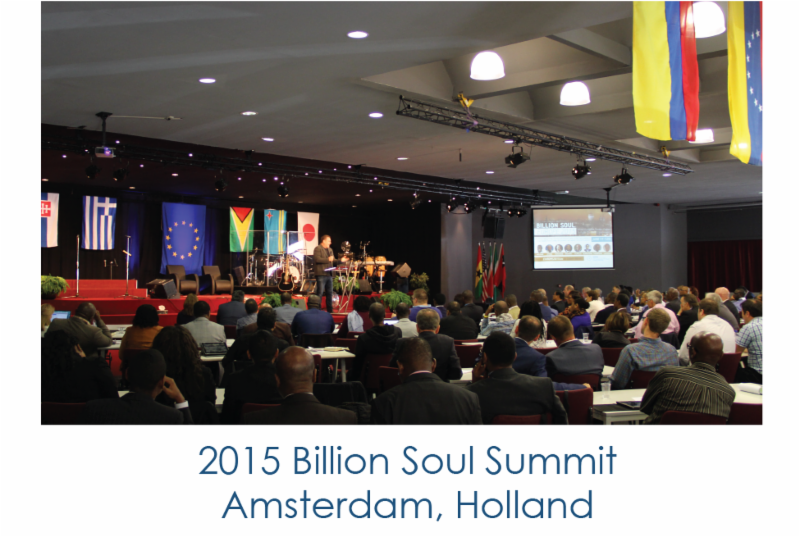 In addition to the synergistic networking that took place, the formation of two of the Global HUBS of Christianity are emerging in Holland and one in Belgium. A Global HUB synergizes the best relationships, systematizes the best training and strategizes for unreached people groups. The speakers included: Stanley Hofwijks, Holland; Edgar Holder, Holland; David Mohan, India; Suliasi Kurulo, Fiji; James O. Davis, United States; Peter de Leau, Holland; Leon Fontaine, Canada; Martin Mutyebele, Belgium and David Sobrepeña, Philippines. Many leaders expressed that this was the best European Summit that they have attended in many years.

The next Billion Soul Summit will convene on October 29-30, 2015, in Brussels, Belgium. More information will be forthcoming!

How does one go about living like Jesus on a daily basis? Among the many grand and glorious principles taught by Jesus Christ, I believe the principle of “the second mile” completely showcases the dynamics of true discipleship. In the middle of the Sermon on the Mount, Jesus said, “And whoever shall force you to go one mile, go with him two” (Matt. 5:41). It is the second mile principle that will put a smile on our face, a spring in our step, and a song in our heart. The first mile is the trial mile and the second mile is the smile mile.

First, the second mile is the character mile. What was Jesus talking about when he said, “And whoever shall force you to go one mile, go with him two.”? In Jesus’ day, the Romans had a practice that they learned from the Persians about six hundred years earlier. This practice was to subjugate a people who had been conquered through war. 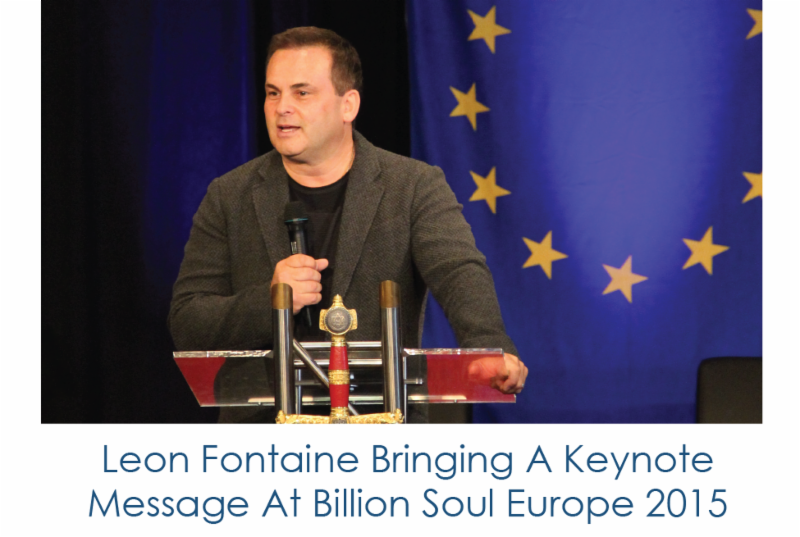 If a Roman soldier saw a Jewish man or boy, he could command the man or boy to carry his backpack or burden for a mile. The Jewish boy or man was required by law to carry this soldier’s burden for a mile. However, most Jews would not carry this burden one inch or one foot further than the law required. This law caused terrible resentment among the Jews toward the Roman government. 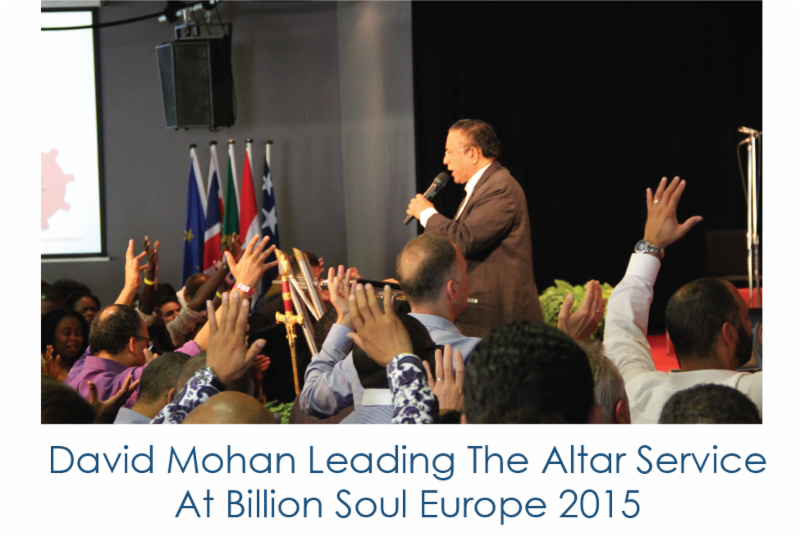 Can you imagine how the Jews felt when Jesus said, “Go the second mile?” No doubt, the audience said, “He must be jesting.” “Does he really expect us to do more than the law requires us to do?” In essence, Jesus was saying that his disciples need to do more than the legalists who do no more than what is required of them. 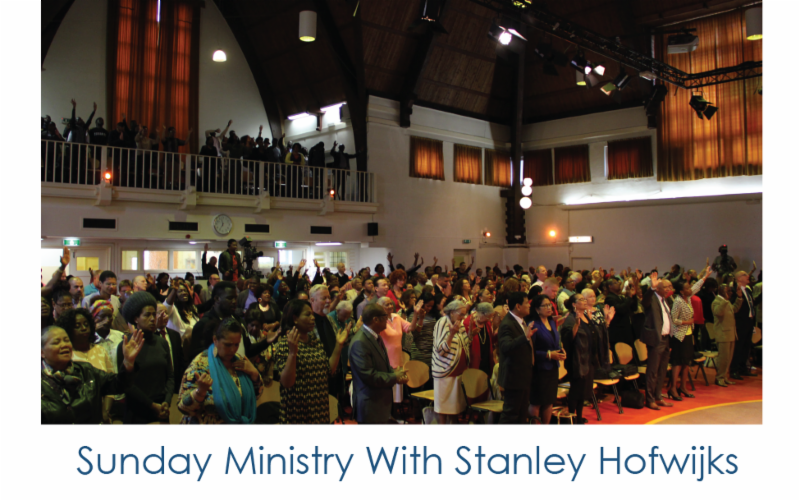 When a Jewish man or boy is carrying the soldier’s backpack for the first mile, he is a slave. However, when he chooses to carry the burden for a second mile, he then takes control of the situation. The character mile moves us from slaves to masters. The first mile is the “have to” mile, but the second mile is the “want to” mile.

Imagine two different scenes with me. In the first scene, a Roman soldier commands a Jewish man or boy to carry his backpack or burden for an entire mile. The first Jewish male becomes extremely upset as he picks up the soldier’s burden and begins to carry it. As he carries the backpack, he talks in angry tones to the soldier. At the end of a mile, he throws the burden down and returns home, full of rage, hatred, and anger.

The second scene is the complete opposite of the previous scene. As soon as the Roman soldier commands the Jewish male to carry his burden, the Jewish person responds with a warm Christian greeting. In his heart, he truly wants to win this soldier to Jesus Christ. Along the way, he encourages conversation between himself and the soldier. At the end of the first mile, the Jewish person says, “If you do not mind, I would be honored to carry your burden for a second mile.”

Can you imagine the incredulous look on the soldier’s face when he hears these words? The Roman soldier says, “There is something different about you. Most Jewish men become angry when I command them to carry my backpack. What makes you different from the others? The Jewish person says, “On one occasion, I heard Jesus Christ teach on the second mile principle. So, I am doing what Jesus Christ commanded me to do.” The soldier responds, “Who is Jesus Christ?” The Jewish man answers, “He is the Messiah and savior of the world.”