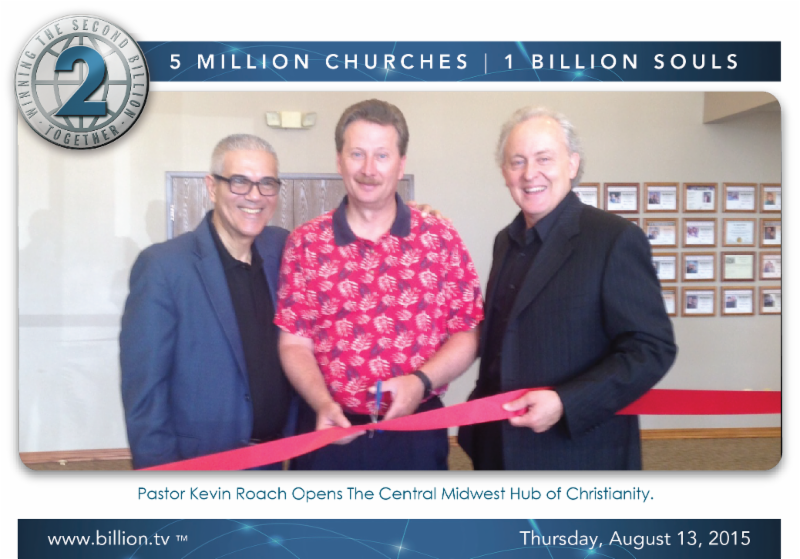 The Global Hubs Of Christianity continue to open worldwide. The first North American Hub opened in November, 2015, at Green Acres Baptist Church, in Tyler, Texas. This week, the Central Midwest Hub of North America opened at River Hills Church in South Sioux City, Nebraska. Pastor Kevin Roach, Senior Pastor of this thriving church said, “It is time for us to pull as many pastors and leaders together in our region to learn from one another and to synergize our efforts together toward the fulfillment of the Great Commission.”

Rev. David Garcia, Senior Pastor of Grace World Outreach, in Brooksville, Florida, and Dr. James O. Davis, Cofounder of the Billion Soul Network taught the training courses at the Central Midwest Hub this week. Pastor Garcia has pastored Grace World Outreach for more than 25 years and is a key leader in the Billion Soul Network. He has been involved in BSN from its early days in 2002. 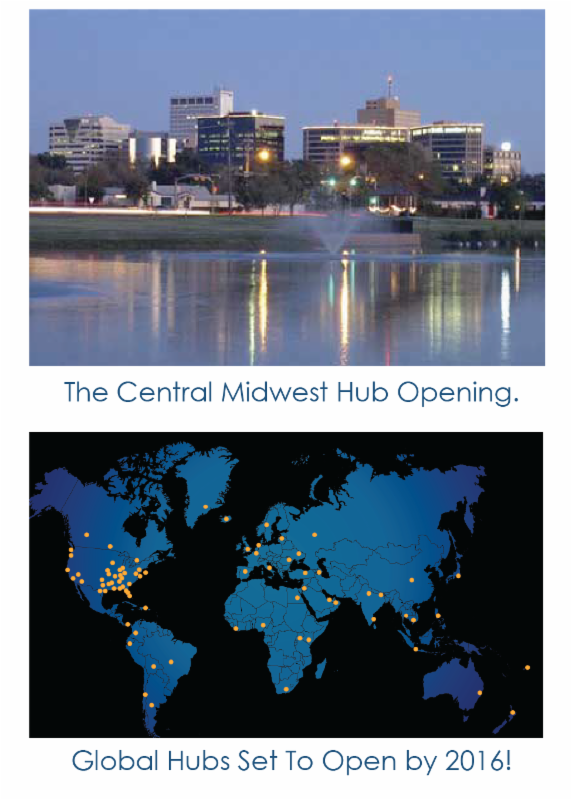 More North American Hubs will open this fall. The following hubs to open are:

Additionally, Hubs will open in:

If you have an interest in your church or ministry becoming a member of the Global Hubs Of Christianity then write the BSN leadership at info@billion.tv.

In 1999, an unnamed Columbine High School student in Colorado, USA, accurately summed up today’s culture when he/she communicated with the internet community during the fall of 1999. The article stresses the urgent need for a spiritual awakening:

The paradox of our time in history is that we have taller buildings, but shorter tempers;
wider freeways, but narrower viewpoints;
We spend more, but have less; we buy more; but enjoy less.
We have bigger houses and smaller families; more conveniences, but less time;
We have more degrees, but less sense; more knowledge, but less judgment;
More experts, but more problems; more medicine, but less wellness. 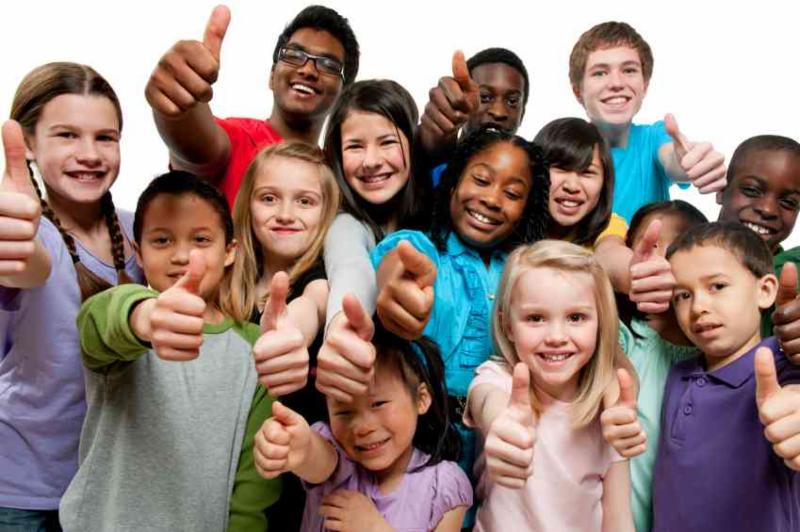 We have multiplied our possessions, but reduced our values.
We talk too much, love too seldom, and hate too often.
We have learned how to make a living, but not a life;
We have added years to life, but not life to years.

We have been all the way to the moon and back,
but have trouble crossing the street to meet the new neighbor.
We have conquered outer space, but not inner space;
We have cleaned up the air, but have polluted the soul;
We have split the atom, but not our prejudices.

These are the days of two incomes, but more divorce; of fancier houses, but broken homes.
It is a time when there is much in the show window and nothing in the stockroom;
A time when technology can bring this letter to you, and a time when you can choose either to make a difference, or just hit delete.

Will we choose to make a difference or choose to just ignore the moral free fall all around us? What will have to happen for there to be unprecedented spiritual awakening? Just as God grew a whale to wake up Jonah, God is growing a global circumstance, bigger than all of us combined. It will eventually wake up those who are asleep to the imminent dangers of God’s judgment.

Let’s pray like never before, asking our indescribable Lord to heal our land and save our respective nations. Blessings.