The Absolute Number One Issue In The World Today! 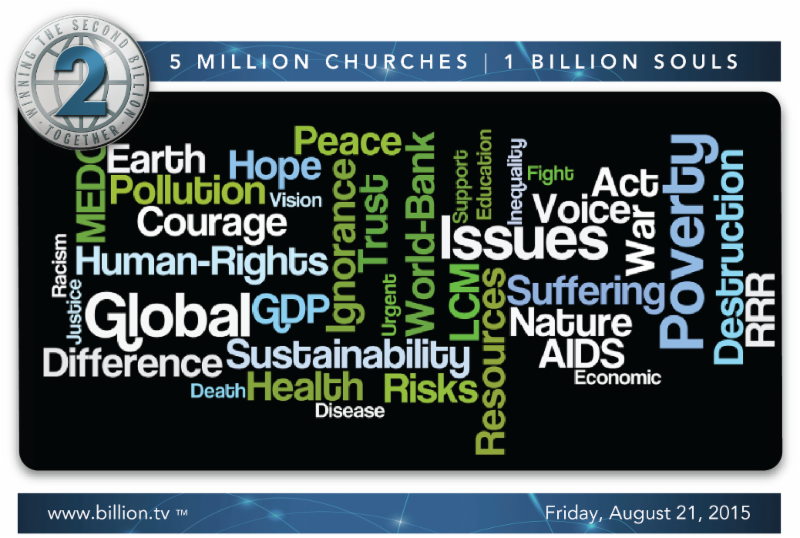 What is the number one issue in the world today? Is it abortion, safe sex, homosexuality, or AIDS? Is it terrorism, ISIS or war? I submit the number one issue in the world is what we are going to do with the Lord Jesus Christ. On July 20,1969, astronaut Neil Armstrong stepped off an aluminum ladder and planted his feet on the lunar surface of the moon. The President of the United States then addressed the nation and said, “The greatest event in human history occurred when man first put his foot on the moon.” I contend, however, that the greatest event in human history was when God put His foot on the earth. He stepped out of heaven, into the womb of a Jewish virgin, and Jesus was born in a manger. 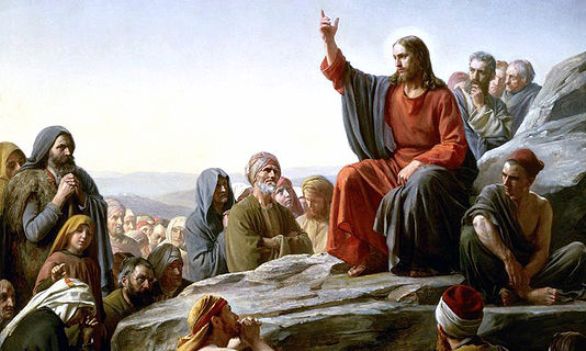 Some have described Jesus as a great humanitarian, the highest form of life, a teacher, a prophet, a lunatic, a myth, and a legend. Someone said that Jesus Christ came from the bosom of the Father to the bosom of a woman. He put on humanity that we might put on divinity. He became the Son of Man that we might become sons of God.

He was born contrary to the laws of nature. He lived in poverty, was reared in obscurity, and only once crossed the boundary of the land in which He was born, and that was in His childhood. In infancy He startled the king, in boyhood He puzzled the learned doctors, and in manhood He ruled the course of nature. He walked upon the billows and hushed the sea to sleep. He healed the multitudes without medicine and made no charge for His services.

He never wrote a book, yet all the libraries of the world cannot contain the books written about Him. He never wrote a song, yet He furnished the theme for more songs than all the song writers put together. He never founded a college, yet all the schools together cannot boast as many students as He. He never practiced medicine, yet he has healed more broken hearts and bodies than all the doctors combined. Jesus is the Star of astronomy, the Rock of geology, the Lion and Lamb of zoology, the Harmonizer of all discords, and the Healer of all diseases. Throughout history, great men have come and gone-yet He lives on. Herod could not kill Him. Satan could not seduce Him. Death could not destroy Him. And the grave could not hold Him! 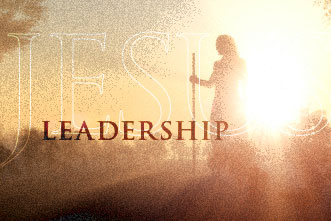 What does the Bible say about Jesus? There are no greater verses that identify Jesus than those in Hebrews chapter 1:1-4. These verses are all encompassing regarding Jesus. Yes, I believe the number one issue in the world is Jesus Christ–the number one issue for every person. What will we do with this Man called Jesus?

The Book of Hebrews was written to Jewish Christians whose faith in Christ was beginning to waver. As they thought of reverting to Judaism, the author of Hebrews comes along writing about the dangers of apostasy. He counters those dangers by showing the superiority of Jesus at the very beginning of his Book. As we stand on the brink of disaster and death in the world–on the verge of outright apostasy–how amazing it is that God’s Word always has a definitive word for difficult times.

I trust you will understand with me how great, how awesome, how mighty, how superior Jesus is. The writer of Hebrews addresses the superiority of Jesus in a three-fold dimensional truth about who Jesus is today. The first truth about the identity of Jesus is that Jesus is God communicating. Click here to download the entire sermon! 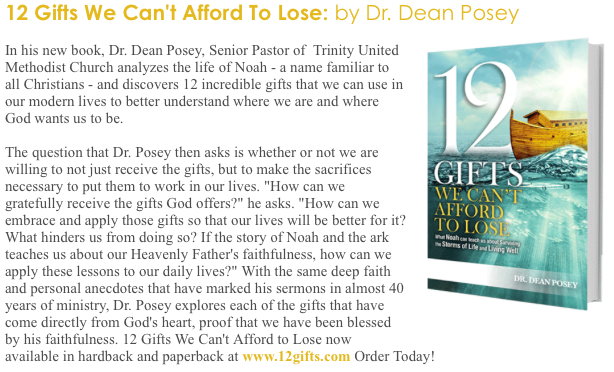 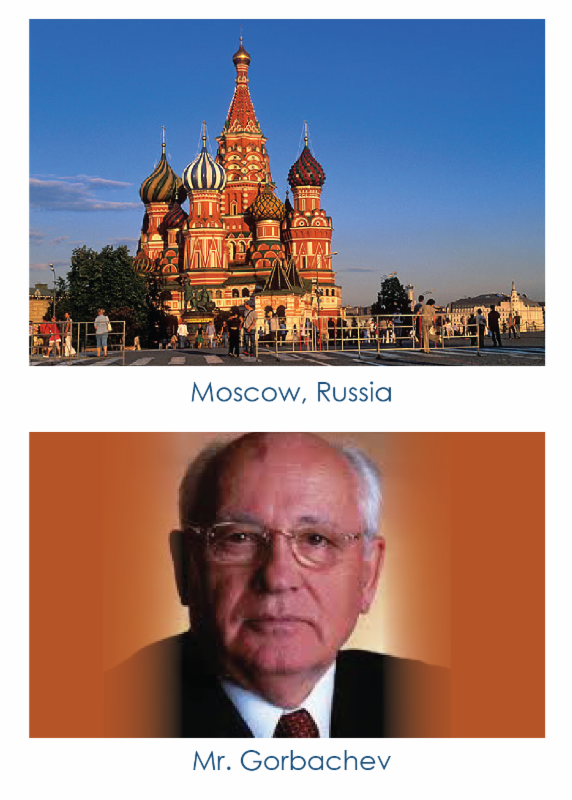 In the future, Jesus will rise from His throne and return to catch His children away. May 1, 1990, in Moscow’s Red Square, will be a day forever engraved in history. The annual display of military armaments was the norm on May Day in Moscow. Large banners of Marx and Lenin were the backdrop of the speaker’s podium. The public stood behind barricades as government troops marched by saluting Mr. Gorbachev on his platform. Suddenly, a group of men burst from the crowd and maneuvered their way through the parading tanks. A bearded Orthodox priest thrust an 8-foot crucifix into the air, and shouted, “Mr. Gorbachev, Christ has risen.” The crowd shouted in response, “Christ has risen indeed.” At that, Mr. Gorbachev turned and walked off the platform. That day marked the day that Jesus Christ was lifted higher than communism in the Soviet Union. He was lifted above Marx and Lenin, and a short time later communism was defeated.