The Launch Of The Tokyo, Japan Global HUB of Christianity! 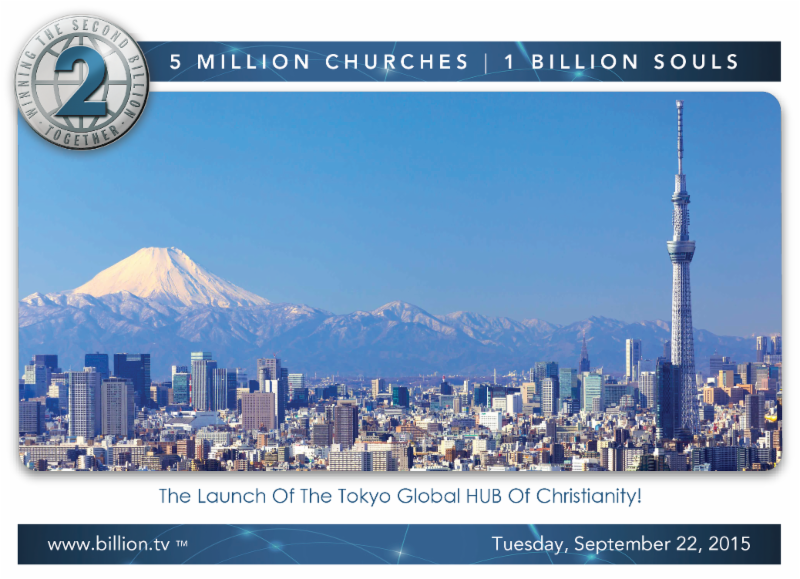 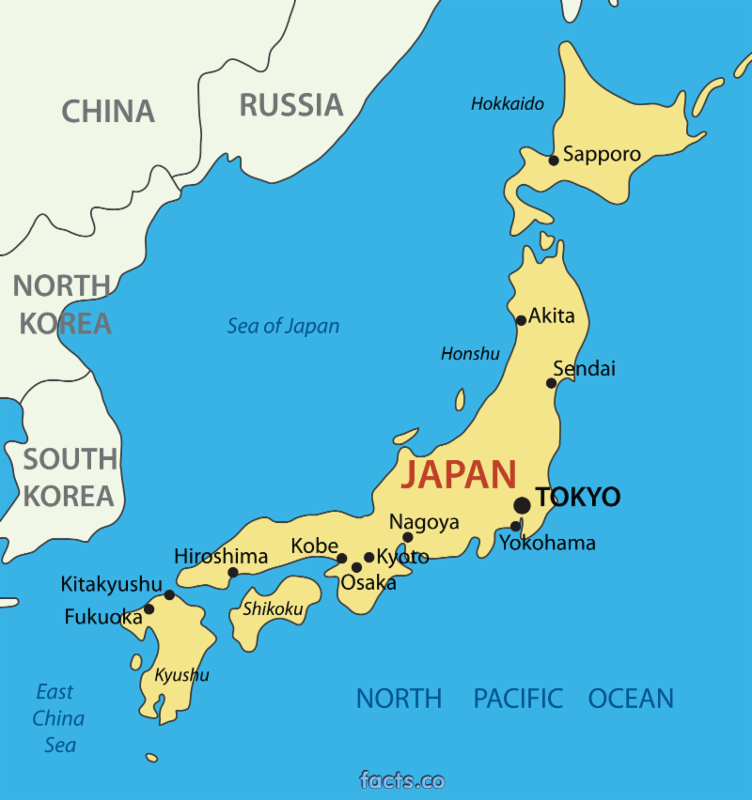 The “Land of the Rising Sun” is one of the world’s most advanced societies. Japan has it all-including the world’s third strongest economy, a literacy rate near 100%, the world’s highest longevity, an incredibly-low crime rate, a global reputation for technology and science, the honor system, and an unparalleled work ethic and commitment to excellence. Courtesy, organization, and sanitation are evident in every detail of life. Japan represents what some may call Buddhism’s best example of utopia.

With 127 million people, there is an almost invisible 0.6% Evangelical Christian community making the Japanese language block one of the worlds largest unreached people groups. Each day millions of people fill the busy trains, streets, shopping malls, and workplace in an atmosphere of spiritual emptiness that cannot be filled by syncretism, traditional religion, or secular humanism. Especially among the youth and elderly, a growing sense of meaninglessness has invaded this “perfect world.”

But the Spirit of God is moving through the prayer and worship movement in Asia, and believers are coming together to confront the oppressive powers of darkness. Pastor Eriya Yatsuzuka, local pastor of Tokyo Lighthouse and national overseer for Church of God in Japan, has established an on-going emphasis on prayer, intimate worship, the spiritual disciplines, and global missions. 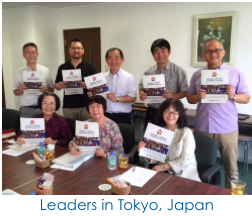 Pastor Yatsuzuka and all the churches under his care nationwide have been invited to participate with Billion Soul Network in establishing a Global HUB of Christianity in Tokyo, the largest metropolitan area in the world. Careful planning and intercession have begun for a Hub opening in 2016.

Already, key leaders of Japan are being engaged by the powerful training offered by Global Church Learning Center courses. This past week, fifteen 90-minute GCLC trainings were given for leadership in the Tokyo area. Plans are underway to bring trans-denominational alliances into this vision.

This great nation is in the eye and heart of God, and an outpouring of the Spirit of Truth is on its way to bring light not only to this country, but also to other people unreached people groups of East and North Asia. In August, 2016, this Global HUB will become a major missionary-sending agency, turning a missions field into a missions force. Though small in number, believers in Japan are responding to the call to make disciples of all nations, establishing the Church where there is no Church. A great missions movement has begun! 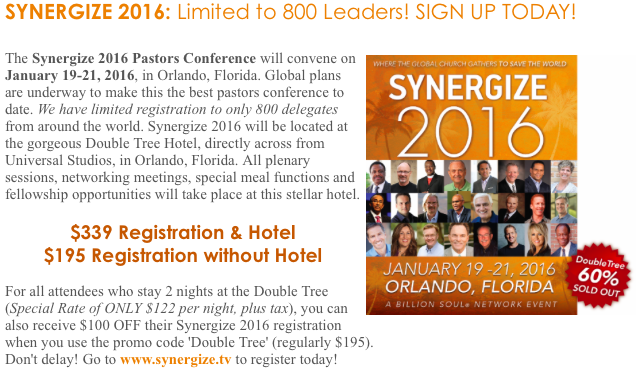 In Proverbs 30:24-28, God gives us great lessons from small creatures. Have you wondered why animals do what they do? The bees do what they do in their hive. The beavers build their dams. The salmon swim up stream or river. They do these things through instinct.

The Lord gives mankind something far greater than the instinct of animals. He has given to us the Holy Spirit. The Holy Spirit is something that animals do not know anything about in their lives. Mankind has the Holy Spirit and animals have instinct. What happens to a person who does not have the Holy Spirit? He or she has chaos in his life. Here are four big lesson from small things.

Ants attend picnics. They love to store up for the winter while we are playing and having fun. The ants love to work our potato salad, potato chips and hamburgers. There more than 15,000 kinds of ants, but all ants store up in the summer for winter. Those ants are small and weak; they take time to prepare for the future. We believe in military preparation, health preparation, financial preparation and family preparation. Yet, many people do not take the time for eternal preparation. We are only here for a short time and then life comes to a close. Winter is coming for all of us and each of us.

We have an enemy. The devil is stronger than we are in this life. The coneys are about the size of a cat. They live up high in the rocks. Sometimes they are called “Rock Badgers.” They are no match for other animals in the open fields. The coney is so smart because he knows he is so weak. He knows he has to live in the rocks. In order for a vulture to get to him, he will have to knock a mountain down. Our security is found in the Lord who is our rock and refuge.

Psalm 143:9 Deliver me from mine enemies; I flee to thee to hide me.

Proverbs: 18:10 The name of the Lord is a strong tower; the righteous run into it and are safe.

We are not looking for a “piece of the rock” but peace in the rock. We are very vulnerable. We must never be light with Satan. We must give and get dressed in the amour of God.

III. WE NEED PARTNERSHIP FOR THE FIGHT (v.27)

Though the locusts have no king they are unified for battle. The locust begins as a hopper and eventually he is changed into a locust. The hopper will find a twig and will hang up side down until a metamorphism takes place. When the metamorphism takes place he goes from hopping to flying. Then, he will join other locusts for the battle. We can do things together that we could never do by ourselves.

The Bible teaches personal faith but it does not teach individual faith. We are not saved to serve alone. I need you and you need me. Our invisible King is Jesus Christ. The devil wants to divide the church while the Holy Spirit wants to unite us.

The spider lives in king palaces through simple persistence. No matter how good a house keeper you are, the spider will find a way to build another spider web. Spiders do not care how nice your house is. Spiders accomplish this through diligence, dedication and determination.

Must we, by faith, take hold and dwell in the court of the King. By taking hold of God’s promises, we can live in our King’s house. What level will you choose for your life? Would you rather live inside or outside of the King’s house? We have persistence and determination to live in the heavenly realm in this most difficult time period not this earth.

At the upcoming Synergize 2016 Pastors & Leaders Conference we will be challenged to live our lives and ministries on the highest possible level for years to come. I hope you will make plans to join us! Blessings.