The Grand Opening Of The Brussels Global HUB of Christianity. Don’t Miss It! 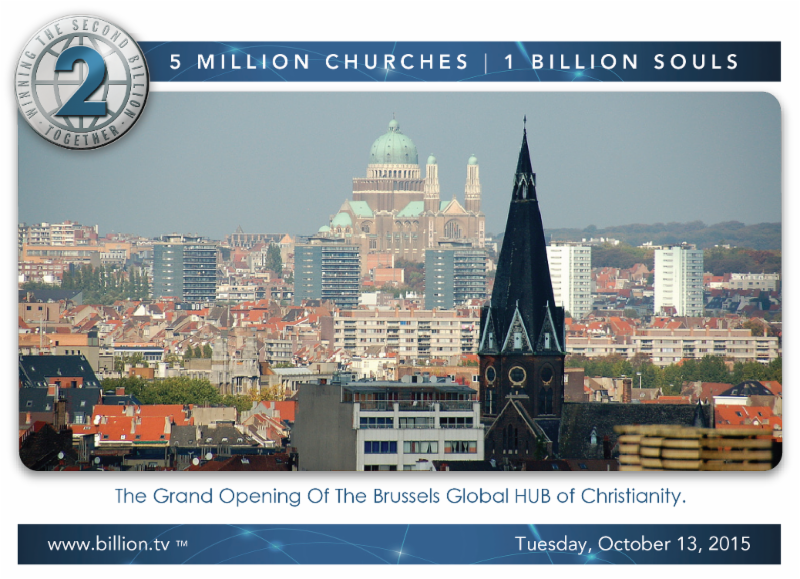 Brussels has a fascinating and old history that dates back to the 11th century when it began as a small dukedom, the size of the current downtown area. In 1830 Belgium became independent and Brussels became its capital. Belgium became independent after protests against the policies of King William of the Netherlands. Brussels is one of the most international cities in the world. 27% of the population is made up of internationals, not including those who have taken Belgian citizenship. Throughout the ages, Brussels has been the home of kings, the hub of activity for trade and enterprise.

On October 29-30, 2016, key Christian leaders will converge for the launching of the Brussels Global HUB of Christianity. The Founding Pastor, Martin Mutyebele, is originally from Congo, Central Africa. He is also the General Overseer for all Evangelical Protestant churches of the denomination “Church of God”, commonly called “The New Jerusalem Church.” The New Jerusalem Church is the largest Evangelical church in Belgium, with more than 3,000 members. 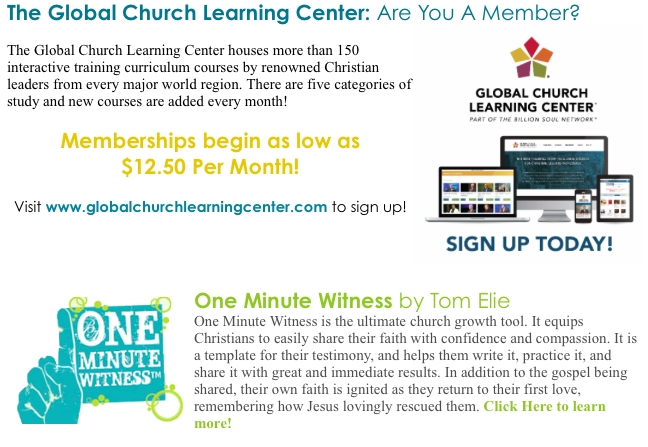 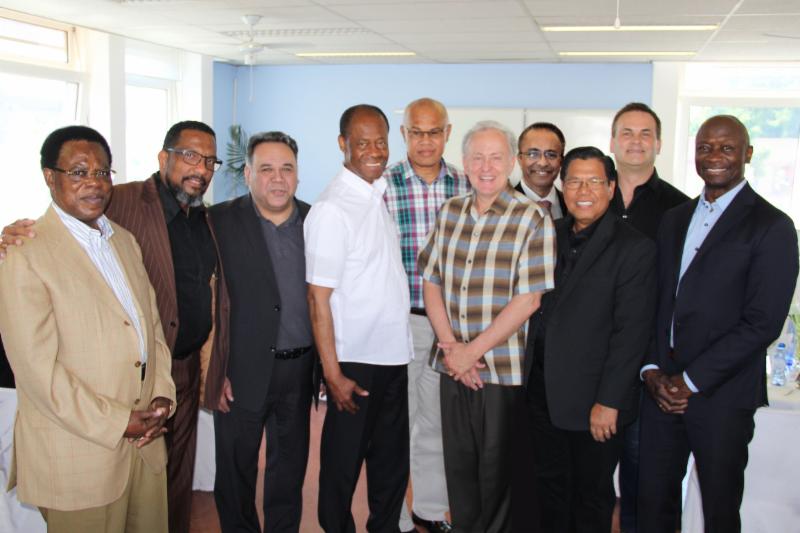 Synergy is at the core of the Billion Soul Network. We can do more with less by multiplying our efforts through working together. It’s not just about leadership, but relationship. Completing the Great Commission is not about money. It’s about motivation. We have enough money, enough Christians, enough time, enough talent, and enough resources in the Kingdom of God. The reason we have not finished the Great Commission is that we are not motivated. Some would rather turn inward to fight one another than to turn outward to fight alongside each other. The problem is not a how to, but a want to.

A century ago a missionary missed a ship. It was a missed opportunity by years. Through perilous travel into unknown regions, poor communication, and meager resources, missionaries forged ahead with a rallying cry, “Bring back the King.” Where is the passion with which they cried bitter tears for those dying without Christ? Where is the heart tug that pulled them to brave any voyage, go to any jungle, and fight harder with each mounting difficulty? The words of the past generations, on whose shoulders we stand, still echo in the heavenlies, “Bring back the King.” The world itself is calling, “Give us truth.” We cannot bring back those who bring back the King. We alone are the stewards of those whom we call our own generation. 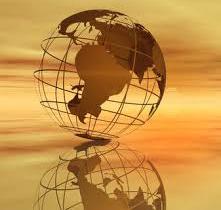 A small group of executives work together each year to make Mickey Mouse the most recognized name on earth. We have a billion plus Christians on earth. If we want to, we can finish spreading the name above all names, Jesus Christ. More than two billion people do not know the meaning of Christmas or why we celebrate Easter. More than two billion people on the planet do not have a church within walking distance or even one verse of Scripture to read. It must be all hands on deck to save the lost. A church that’s not winning the lost is lost itself.

God birthed the Billion Soul Network. The Lord is challenging us to become part of something bigger than ourselves. We’re asking Christians to put on the whole armor of God, not to watch it shine in the polished mirrors of fellowship halls, but to watch it work in the battle to win the second billion. One day, the King of the universe will ascend through eternity into time, walking on clouds, the diadem of glory on His head and a rainbow of victory wrapped around His shoulders, and from the celestial shores of heaven we will look back across our lives and realize that the Lord did not promise us smooth sailing, but a safe landing. Blessings!