Star Wars: The Original Version. A Must Read For Christians Everywhere! 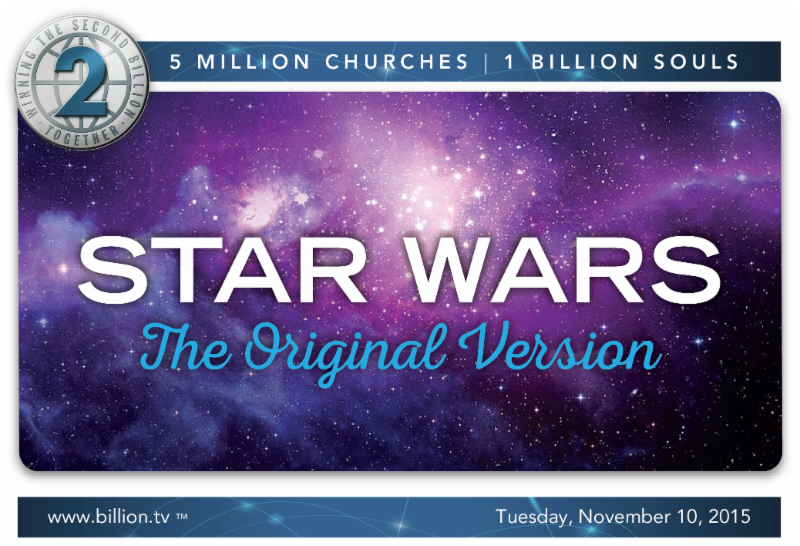 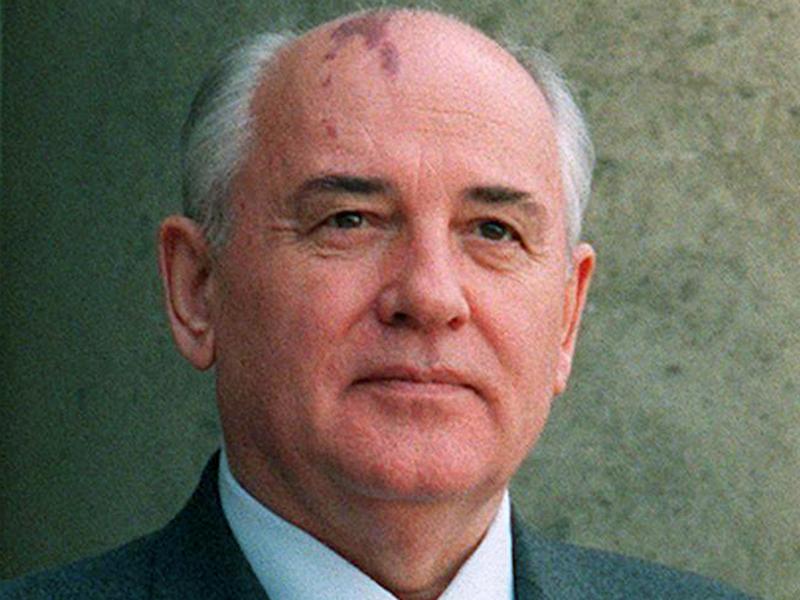 When Michel Gorbechev was President of the former Soviet Union in the late 1980’s, a good friend of his became an astronaut and was sent into space for a short, routine mission. The trip was supposed to last for only a few days, but while he was away from planet earth, the government of his country began to fall apart. Gorbechev was relieved of his national duties. Because of all the incidents, it was decided that the astronaut should stay in orbit for several months. By the time he returned home his world was very different. He had a new country, a new president, and a new system of law. His world completely changed in a very short time.

We too are living in a rapidly changing world. The world we have known in the past is not going to be the world of the future. Overnight, time and distance have collapsed and we are living in a high technology, sophisticated society. If we are to be invincible, we have to see the invisible. If we are going to be practical and powerful, we have to understand the principles behind the dark side.

Nearly forty years ago, executive producer George Lucas, using his imaginative mind, created the Star Wars films. And yet, throughout the decades since its first edition, people have been impacted and influenced. 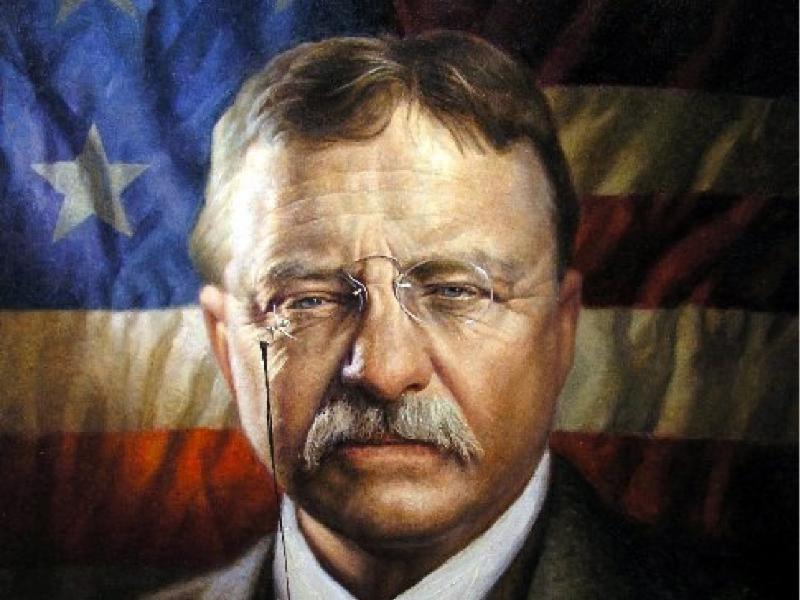 When Theodore Roosevelt was the president of the United States, he had a confidant with whom he shared the pressures, problems and perplexities of the day. After such discussions, they would often take a walk at night. Each night as they walked, they cast their eyes on the stars above in a race to find the galaxy Andromeda. The one who found it first would utter the words, “That speck of light is the galaxy Andromeda. It is bigger than our Milky Way. It contains more than 100 billion suns, each bigger than our own sun. It is only one galaxy of more than a hundred million such galaxies.” After that statement was uttered, they would look at each other and say in unison, “Now, since we have gained a better and broader perspective of life, let us retire to bed for the evening.”

One can get a bigger perspective by simply looking at the stars at night. Did you know that some of the greatest promises are never seen until after sunset? God put the stars in the heavens to paint pictures and give us promises for our lives. Every one of us today, without exception, are either in league with the stars or will stumble over the stars. Every one of us is in the battle of our lives, the battle of Star Wars.

I am not talking about a fictional battle played out on a silver screen between the sith lords and the Jedi knights or between Obi-Wan Kenobi and Luke Skywalker and Darth Vader and his master. It is not a battle conjured up in the imagination of an executive producer named George Lucas more than twenty years ago, but the battle of our lives–the battle of Star Wars–the original version.

In our text, Israel was in a deplorable condition. Their political system was corrupt. Immorality and idolatry were rampant. The people had rebelled against God, and God had allowed them to be taken into captivity. Underneath the authority of an unkind commander named Sisera, they were oppressed for twenty years in slavery. Their cities had become their prisons.

We are going to stumble over the stars if we stay on the same course. We’re either in league with the stars or we are going to stumble over them. For a little while, I want to speak on the subject of “Star Wars: The Original Version.” There are several episodes from the Word of God that I want to share with you. Episode number one is the source of faith. Click here to read the entire sermon! 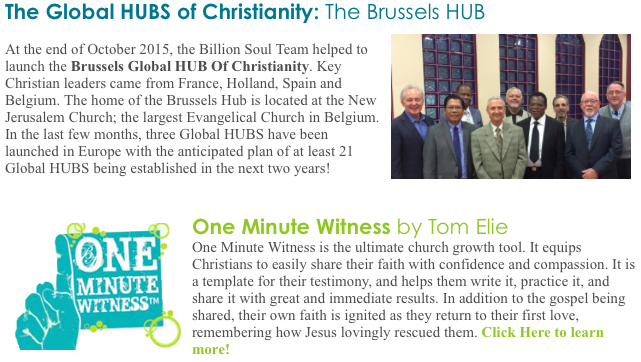 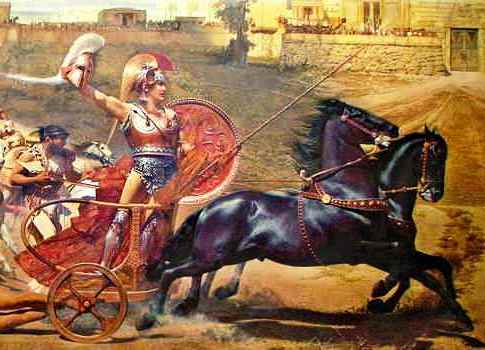 I want you to realize that our Lord wants each of us to be in the winner’s circle. The Bible says that the stars fought against Sisera and his army. The battle was over before it ever began. Barak had won and Sisera had already lost. When Barak put his foot of faith onto the battlefield, God ordered the stars to fight against Sisera and his men. I would rather be a worm on God’s side, than to be a captain of a great army trying to fight against God. Here is the whole point of this story. May we never forget it. The person who fights against God has the entire universe fighting against him. Did you get that? The person, the family, the organization or religious group that fights against God has the whole universe fighting against them. Sin never wins; faith never fails. It is futile to fight against God.

The highest form of wisdom is simply to find which direction God is going and follow Him. Foolishness is opposing God. Those who think they can fight against God will find they will stumble over the stars. Every grain of sand and every stellar body will fight against the person who fights against God. I will prove it.

A. Noah – God asked Noah to build an ark because He planned to flood the earth as judgment for the sins of the people. Though men mocked and ridiculed him day after day, Noah faithfully preached and worked on the ark for 120 years. The world lined itself against God and Noah, but God lined the whole universe against the world. Noah and his family marched into the ark as the minority, but after the flood they were the majority. Sin never wins; faith never fails. It is futile to fight against God.

B. Moses – God asked Moses to lead his people out of Egyptian bondage. Instead of cooperating and escorting the people of Israel out of Egypt and into Canaan, Pharaoh chose to fight again Moses and God. God lined the whole universe against the nation of Egypt and left the bleached bones and rusted chariot wheels of their armies to clutter the Red Sea. Sin never wins; faith never fails. It is futile to fight against God.

C. Joshua – God was with Joshua at Jericho as he fought against three armies at the same time. When Joshua said, “Sun, stand still,” God shut down the whole universe. He stopped every stellar body, every galaxy, and every planet in its rotational track because one man on planet earth needed more time to win a battle for the glory of God. Sin never wins; faith never fails. It is futile to fight against God.

D. Elijah and the Hebrews – God was with Elijah who stood against Ahab and Jezebel. He was with Shadrach, Meshach, and Abednego when they stood up for God and against Nebuchadnezzar. And, He was with Daniel throughout his service for God in the wicked Babylonian empire. Sin never wins; faith never fails. It is futile to fight against God.

E. The New Testament Church – God put all the stars behind the New Testament Church as the Apostles and faithful believers stood firm in their faith against the onslaught of pagan Rome. Today we read about the rise and fall of the Roman Empire while we sing about the Church triumphant. Sin never wins; faith never fails. It is futile to fight against God.

F. The Nation of Israel – In the not-too-distant-future, there will develop the Battle of Armageddon. The people of the “New World Army” with clenched fists will make their way to the borders of Israel to pick a fight against God. This time God’s chosen people will be aligned with God. At that moment, God will put the whole universe behind the nation of Israel. The blood of the attacking armies will flow to the horse’s bridle. The sound of battle will echo through every corridor of heaven and earth and all will know that the whole universe will fight against those who fight against God. Sin never wins; faith never fails. It is futile to fight against God.

Walk with me to a nearby beach in your mind’s eye. Pick up a handful of sand and gently blow until there is just one grain of sand left. That one grain of sand represents earth, a speck of dust, while all the other grains of sand to our left and right represent the vastness of this universe. 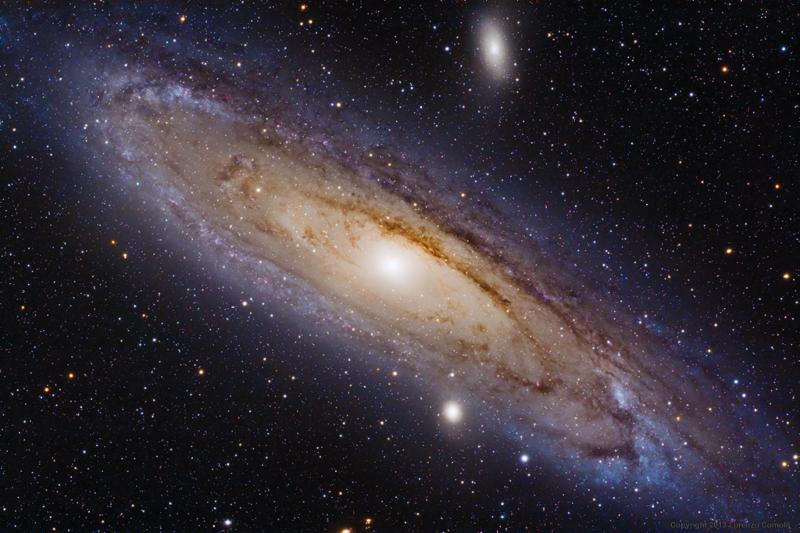 What is God saying to you and me today? It is the battle of Star Wars. It’s time for us to apply the highest form of wisdom and simply find which direction God is going and follow Him. If we do not, we’ll be like Sisera thinking we can pick a fight with God and win. Sin never wins; faith never fails. It is futile to fight against God. Today God is looking for some Baraks who will put their faith and feet together and will believe that God will order the stars in their courses for our good and for His glory. And we will win the battle of Star Wars! Blessings.