The Grand Openings Of Global Hubs Of Christianity In Holland! 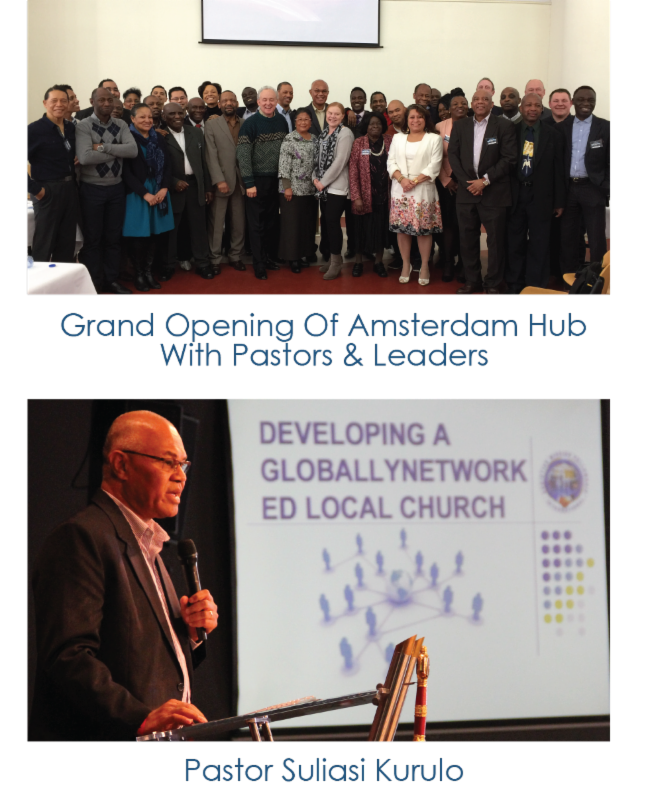 Over the last three years, dynamic synergy has been building and broadening throughout Holland. This synergistic thrust began with Pastor Peter de Leau, Senior Pastor of Emmanuel Ministries in Deventer, Holland, and Pastor Stanley Hofwijks, Founding Pastor of Maranatha Ministries, in Amsterdam, Holland. They chose to serve together in hosting a National Pastors Roundtable followed by a Billion Soul Summit.

Pastor Jefrey Leito, Senior Pastor of Victory Outreach in Amsterdam, hosted the Billion Soul Summit in June, 2015, at his church. At the Billion Soul Summit, it was strategically decided to have two Global Hubs in Holland. These two Global Hubs are located with Pastor Edgar Holder, Founding Pastor of Living Stone Ministries in Rotterdam, and with Stanley Hofwijks, Maranatha Ministries, in Amsterdam. 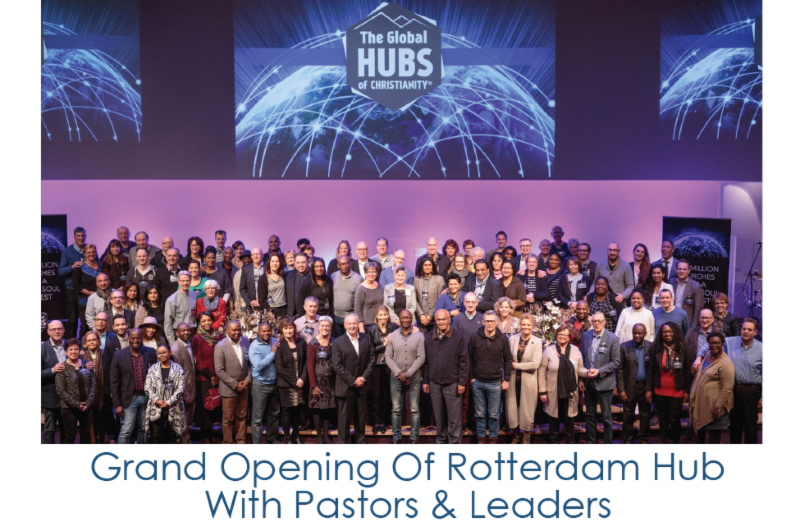 Over the last few days, Pastor Suliasi Kurulo, Founding Pastor of the World Harvest Center, in Suva, Fiji, and James O. Davis, Cofounder of the Billion Soul Network, in Orlando, Florida, served as the two trainers in both of the Global Hubs in Holland. Through the combined leadership efforts of Pastor Holder and Pastor Hofwijks, approximately 140 pastors/leaders began going through the powerful Global Church Training Curriculum. The next session is scheduled to convene in September, 2016. This is just the beginning of a powerful network developing throughout Europe. 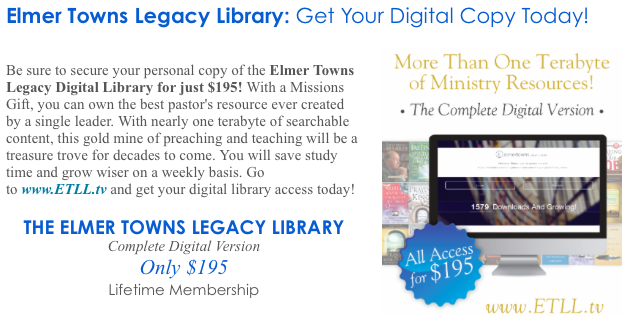 I believe that there are persuasive laws of communication for the preacher and teacher of today. At our most recent North American Roundtable On Biblical Preaching I taught five of these pertinent laws. They are the first five laws in the book Gutenberg to Google: The 20 Indispensable Laws of Communication.

Fill The Pulpit And Expect God To Fill The Building

The Mind Craves Order Not Chaos

Regardless of where our listeners live on the planet, God has given everyone a mind by which to think and to reason. We are to have some sort of structure and development to our presentations. They do not have to have pointed outlines but there is a beginning, a middle and an end to the sermon. It is easy to throw nothing together, but it takes time to build some sort of order into our message. 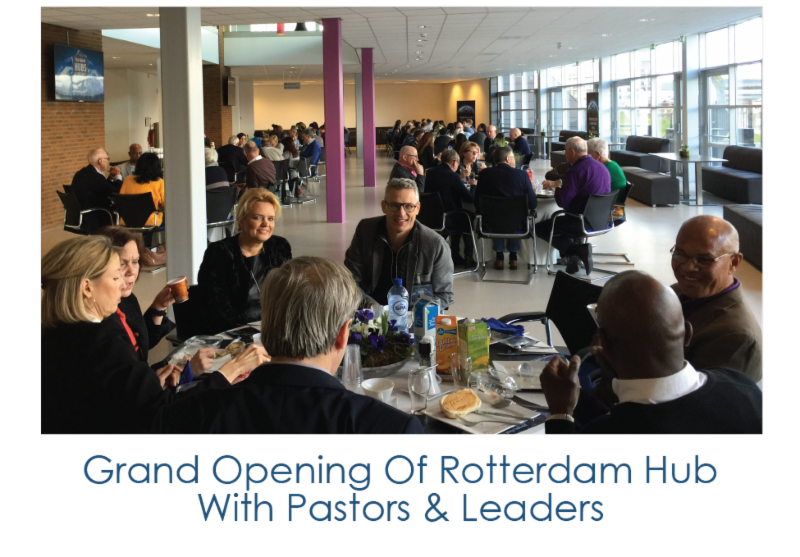 Creativity Is Like Giving Birth To Barbwire, But Someone Has To Do It

The essence of creativity is our ability to accommodate as many new thought as possible. Our thoughts are vehicles, taking us through life. In order to have a successful journey we have to take control of our thoughts. We have to decide where we are going and who we want to become. I recommend that you create for the audience, cluster for the audience and compose for the audience. 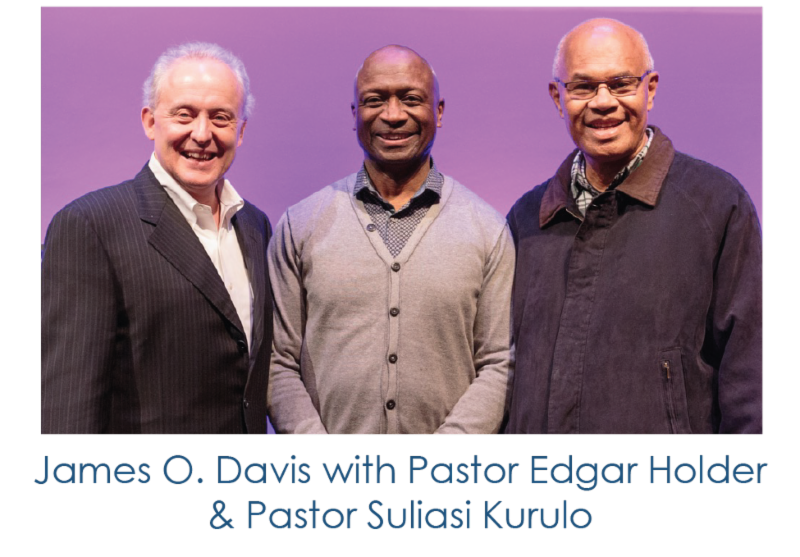 People do not come to hear reasons but to see visions. It is our responsibility to find the appropriate pictures and images in order to communicate the message that God has laid upon our heart to speak to our congregation.

How do the majority of people learn? They learn by perceiving (right brain) and processing information (left brain). Word pictures connect both halves of the brain.

When the crowd says the sermon is over, it is over! The goal as a biblical communicator is to bring the people along with us from the beginning to the end of the message. We are to have a sense of our audience and to know where they are as we articulate our teachings to them.

As we move into 2016, let’s pray for the Holy Spirit to transform our manuscripts into messages! Please make plans to join us for next year’s North American Roundtable On Biblical Preaching scheduled for January 24-26, 2017, in Melbourne, Florida.