The Oceania Tsunami Of 2016 Will Engulf The World! 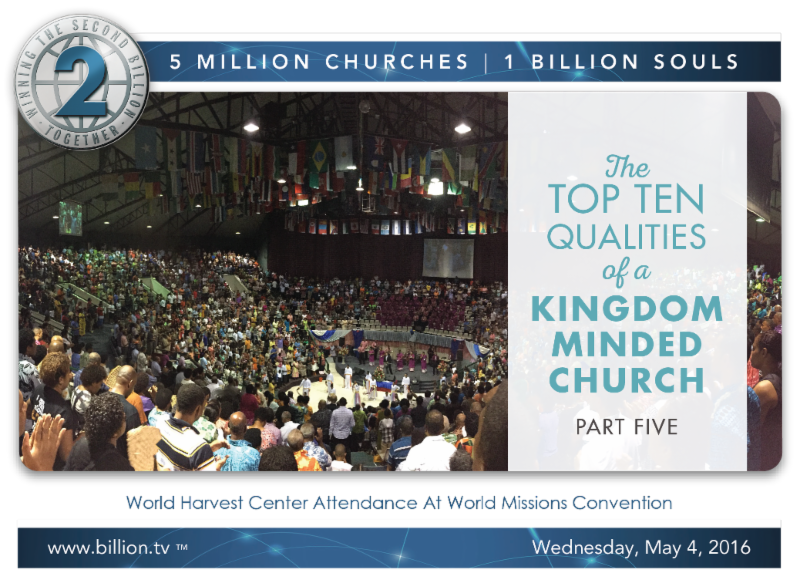 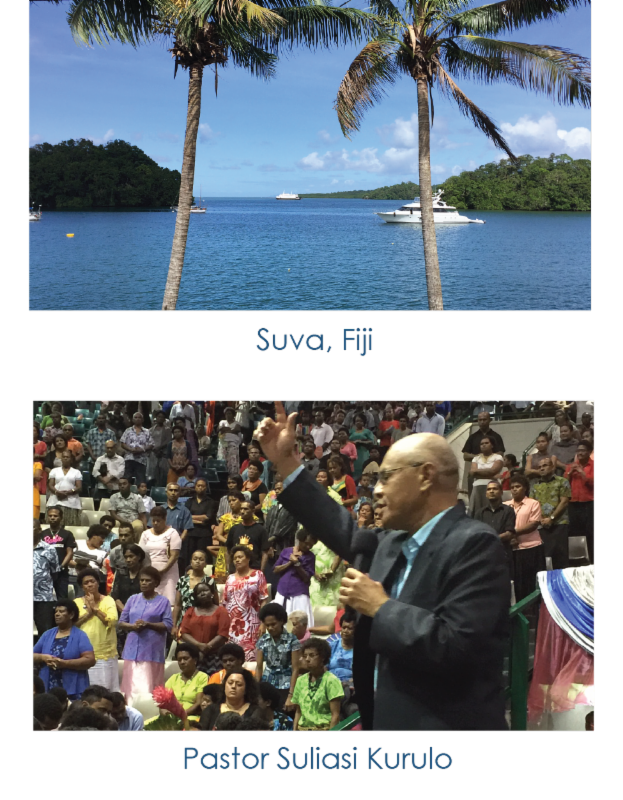 When we were launching the Billion Soul Network at the turn of the millennium, there were a number of leaders who said, that the Internet will never reach the island nations in Oceana during our lifetime. I remember responding to one of these critics by saying, “When NASA was launching the rocket to the moon in 1969, they did not ask themselves, “where is the moon located?” But, instead they asked, “where will the moon be located when the rocket arrives there?” In other words, when we launched the Billion Soul Network, we did not ask ourselves where the Internet was but where it will be 15 and 20 years later.

Last week, we were fortunate to be with Pastor Suliasi Kurulo at the World Harvest Center for his annual missions convention. Once again, more than 8,000 pastors and leaders attended from Europe, Latin America, Australia, Oceana, America, and Southeast Asia. I stand amazed at the awesome growth of the global Church in Oceana. 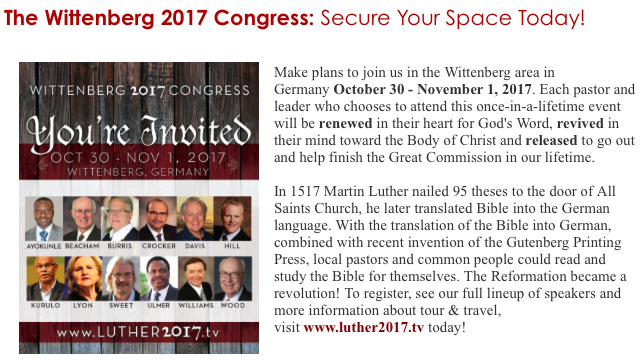 The more we synergize, the more we can evangelize. I have noticed that unity is achieved in one of two ways in the local church. We will either be melted together or frozen together. The first produces vitality and the second mortality. The first focuses on the future and the second focuses on the past. The philosophy of vibrant churches is: everybody is a somebody in the body of Christ. 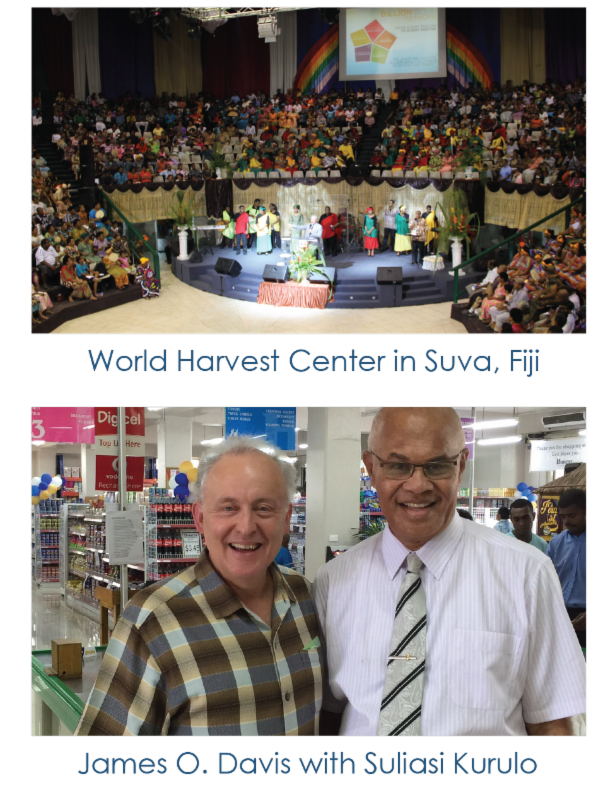 This kind of partnership among the people of the church is centered around their purpose, fostered by their passion, exemplified through their personality, and a successful through their pragmatism in worship of God and witness to the lost. There is a camaraderie between the pastor and his staff and the various lay leaders and their assistants. We can accomplish more together in the Kingdom of God then we can by ourselves.

There’s an old cliché that says, “you’re known by the company that you keep.” I believe that our potential is determined by the people that we choose to be in our environment. The the deeper and wider our relational environment, the higher and the stronger our potential can be in the Body of Christ and in the world. Why would anyone settle to be smaller than their ultimate potential? I challenge you to determine to be stretched in your faith and enlarged in your mind in the days ahead!