The Qualities Of A Kingdom Minded Church 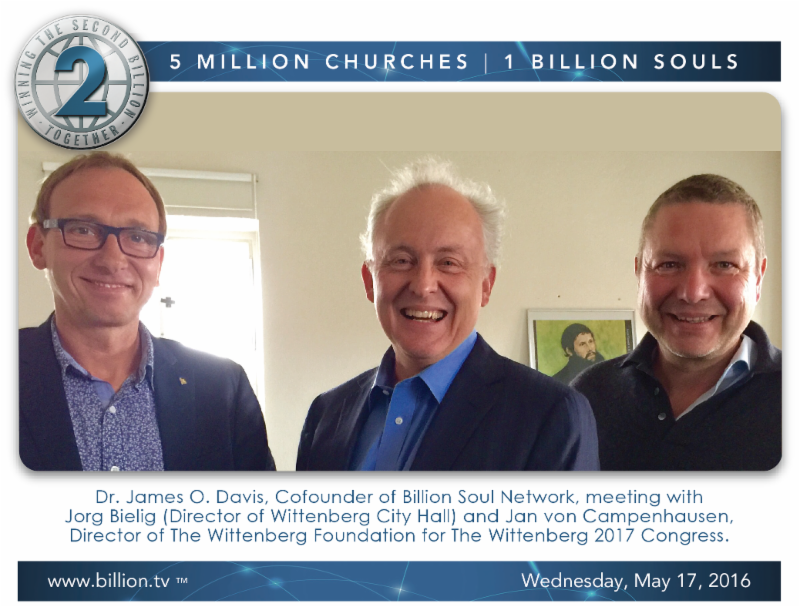 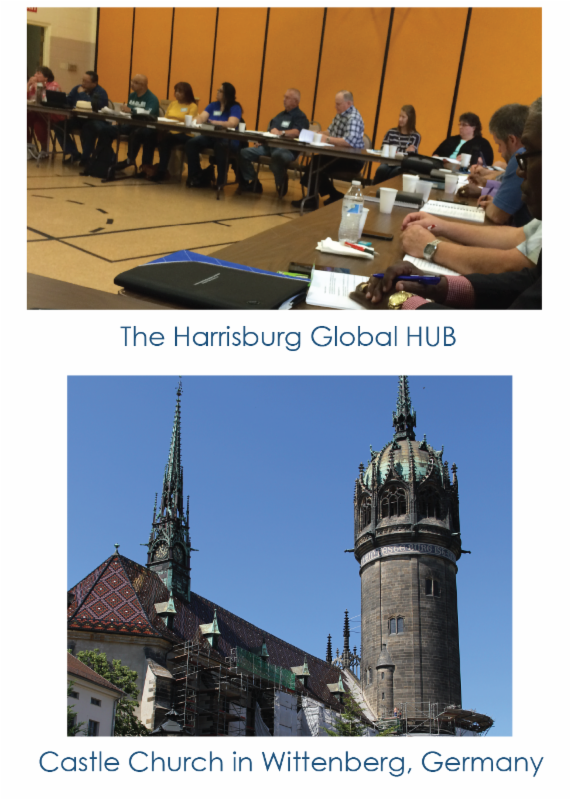 Relationship currency and capital are the greatest assets in the Kingdom of God. The Billion Soul Network continues to tie relational knots for global impact. Last week, Rev. Terry Lamer, Lead Pastor of First Assembly of God, in Harrisburg, PA, hosted the Harrisburg Global Hub of Christianity. Pastors and leaders, from the region gathered for the first session out of four scheduled sessions for the Global Church Training Curriculum. Pastor Calvin Tibbs, from Atlanta, Georgia, and Pastor Ejaz Nabie, from New York City, provided powerful training to all of the attendees. There will be 50 Global Hubs in North American in the next two years!

On Thursday, Rev. Hartmut Steeb, the General Secretary of the Evangelical Alliance of Germany, and Dr. James O. Davis will meet in Kassel, Germany, to further synergize their efforts together. There are more than 1,200 churches participating in the Evangelical Alliance in Germany. There is a fresh move of the Holy Spirit taking place in Germany! Relationship currency and capital are the greatest assets in the Kingdom of God! 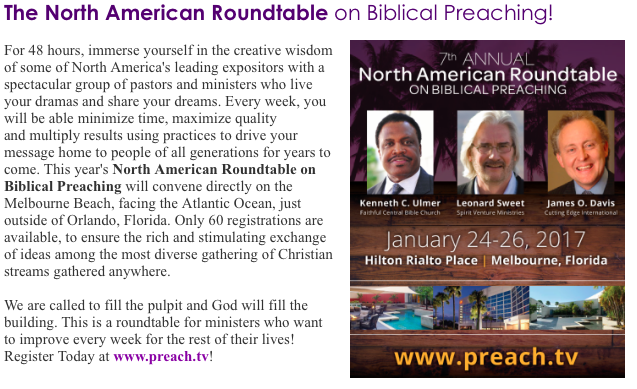 In the Great Commission, Jesus did not say, “going to all the world and make decisions.” He said, “make disciples.” Only disciples can make disciples. I have seen this truth taught, “we teach what we know and we reproduce what we are,” played out in the Church. Our answers to the two following questions will reveal our spiritual maturity: What makes the church laugh? What makes the church weep? The answers to these two questions expose “the conscience” of the church. Jesus Christ has called us to produce godly character in the lives of people today.

A renowned author once proposed this question: “Does one plus one always equal two?” He then answer his own question with very resounding, “No!” He further explained in the case of marriage one plus one can equal two, three, four or more. Just as this is true in the marriage relationship, one-on-one discipleship is God’s way of maturing and multiplying Christians in the community. There is a belief among Christians today that it is possible to say “yes” to Christ and “no” to the church. Yet the Bible teaches that Jesus is the head of the church and we are the body of Christ. It is horribly grotesque to think about a body without a head! Yet, is it possible that the Church is trying to see without the Lord’s eyes, think without the Lord’s mind, hear without the Lord’s ears and speak without the Lord’s voice or mouth?