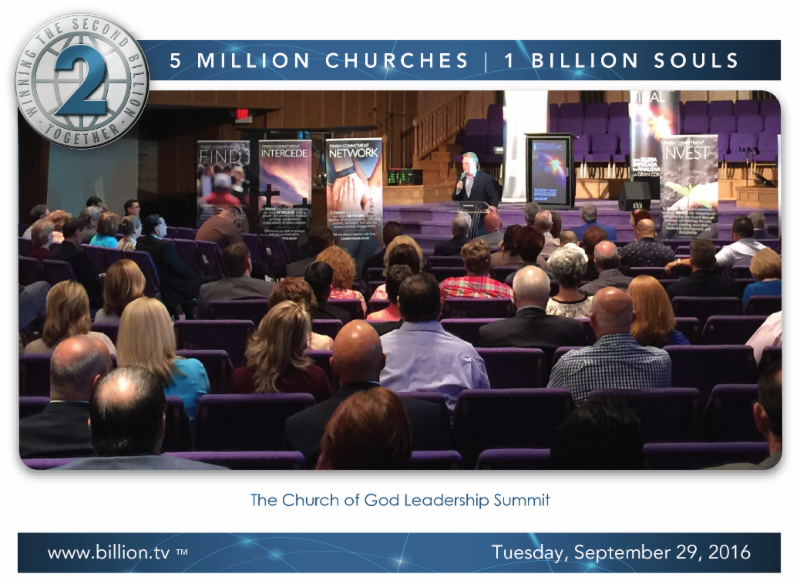 Networking is the synergistic skill of tying relational knots for a cause bigger than the potential or possibility of a single person or organization. From the beginning, the Billion Soul Network’s mission has been to tie as many relational knots as possible toward the fulfillment of the Great Commission in this generation. The first phase of this 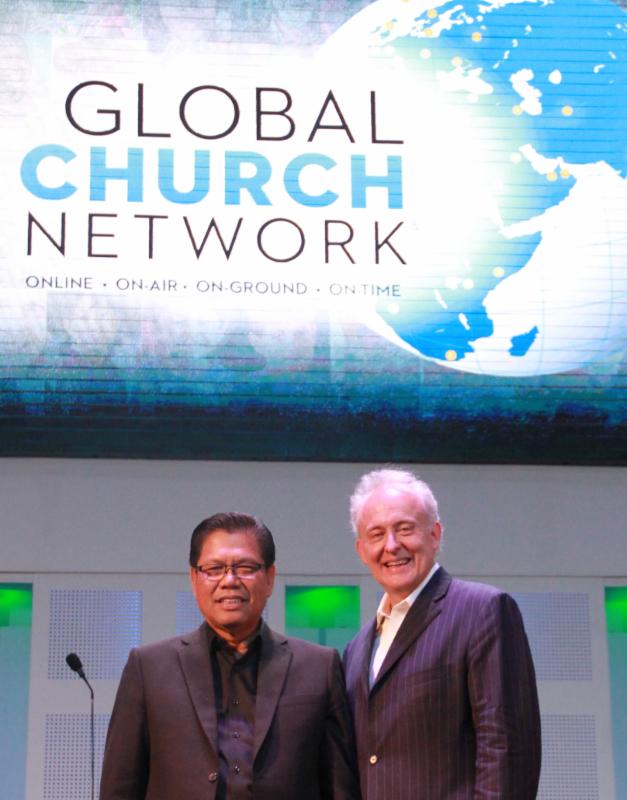 Kingdom adventure was launched in September, 2005, with the targeted goal of helping to double the size of the Global Church, by helping to plant five million new churches for a billion soul harvest by 2020. Presently, BSN is keeping pace to hit this target on schedule!

As the Billion Soul Network moves closer and closer to its stated target, phase two is already beginning worldwide. Last month, the Billion Soul Network launched the Global Church Network with the synergistic relational capacity to help complete the Great Commission in this generation. With The Wittenberg 2017 Congress (www.Luther2017.tv) scheduled to convene on October 30-November 1, 2017, global partnership plans are being formed to accelerate the speed of the completion of the Great Commission faster than ever! More news will be coming soon! In the last two weeks, powerful relational advancements have been made throughout the United States and in Europe. Please read the rest of the story in Visionary Coaching below. 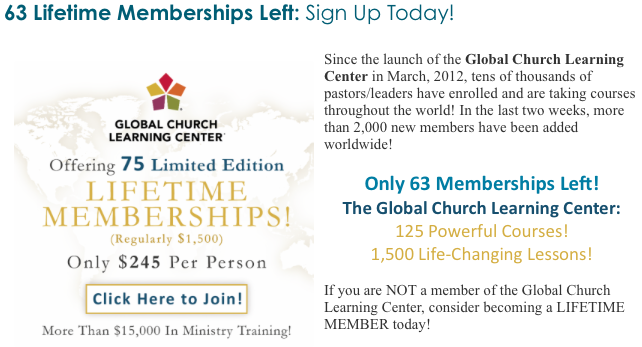 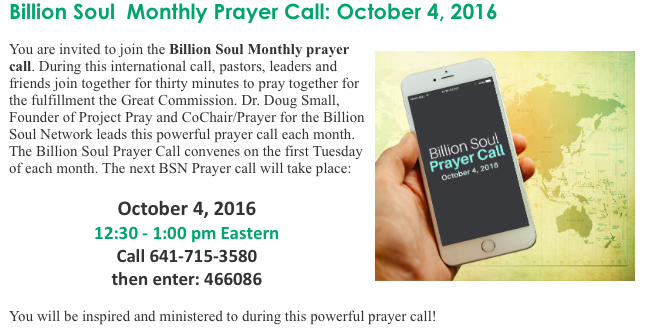 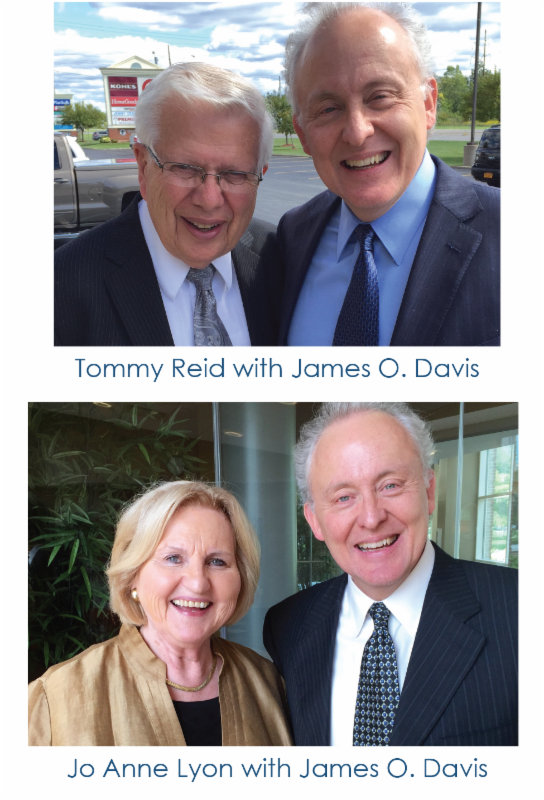 I have come to learn over the years, unless we value relationship currency, we will waste it and will fail to turn it into relationship capital. I contend that relationship currency is most valuable currency in the world. Over the last two weeks, the Billon Soul Network has continued to forge powerful relationships that advance efforts of individual organizations, while at the same move the Global Church closer to the fulfillment of the Great Commission.

Four years ago, a terrible snow storm hit Indianapolis, Indiana. I drove into this massive snow storm for a scheduled meeting with Dr. Jo Anne Lyon at the Wesleyan Headquarters. When Dr. Lyon and I met, there were probably not more than 20 people in the entire headquarters building! I remember my opening comment to her, “You can always find out who is really serious about the Great Commission on days like these!” Since that time, Dr. Lyon and I have become good friends and have served together on several networking fronts. Recently, Dr. Lyon and I were together at the Wesleyan Seminary, making plans for The Wittenberg 2017 Congress (www.Luther2017.tv). If you have not registered for this historic congress, then do so before it is too late! 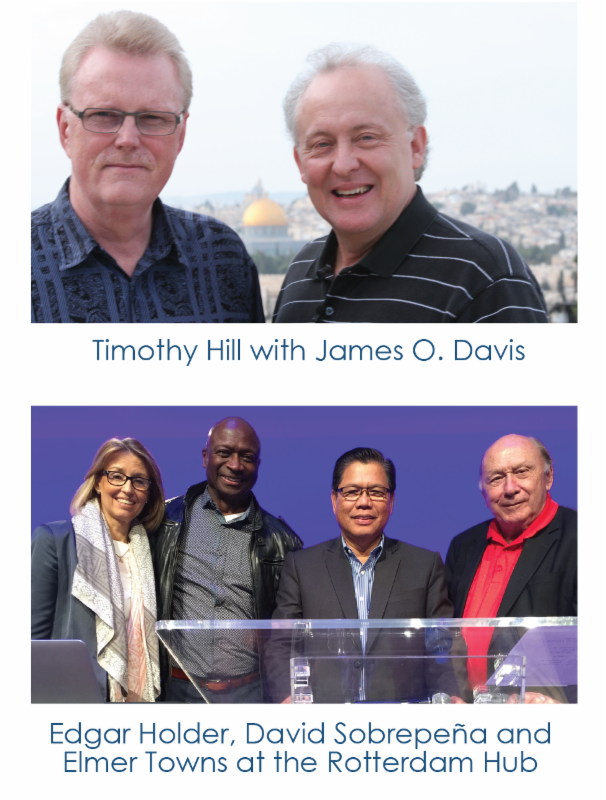 Over the last several days, the two Global Holland Hubs of Christianity have been meeting in Rotterdam and Amsterdam respectively. Rev. Edgar Holder, the Founder of and Levende Steen Ministries (Living Stone Ministries) and Rev. Stanley Hofwijks, Founder of Maranatha Church are serving as Global Hub Coordinators. These two visionary leaders were also with Dr. David Sobrepeña, Founder of Word of Hope in Manila, Philippines and I for The Billion Soul World Conference. The Rotterdam Hub and the Amsterdam Hub are powerful examples of what our Lord has in store for Europe in the years ahead! Both of these distinct leaders are making plans to attend the Wittenberg 2017 Congress!

Last, but not least, last week, Dr. Alex Abraham, Founder of Operation Agape and CoChair/Unreached Peoples for the Billion Soul Network, and I met while he was in Orlando, Florida. I believe Dr. Abraham is one of the brightest, strategic leaders today with global strategies toward the completion of the Great Commission. He and I are working together to present powerful, international plans at The Wittenberg 2017 Congress for unreached people groups.

I encourage you to make a list of your closest friends in your life. This list is a picture of where your life will be in five years. If you do not like what you see, then I persuade to begin today cultivating win-win relationship currency and learn how to invest and spend it wisely. I believe the Great Commission will be complete in our lifetime!