The Top Three Truths For The Next Generation By. Dr. Adrian Rogers 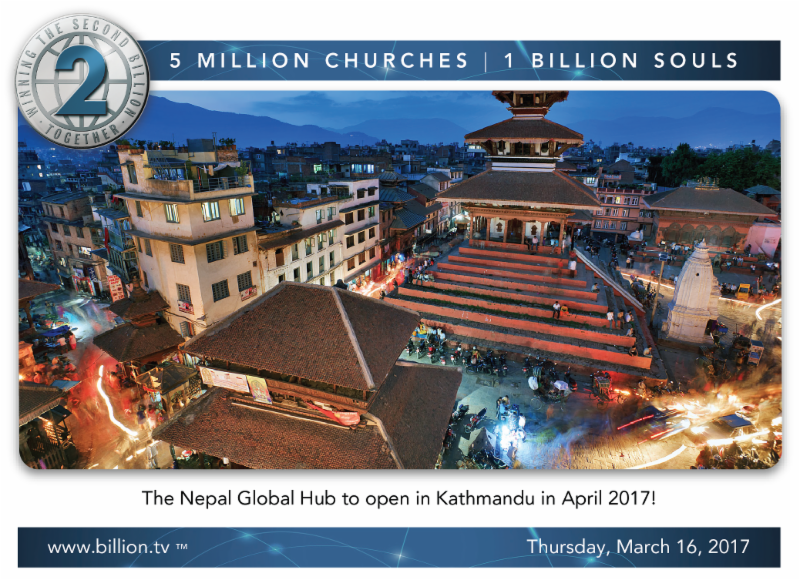 I was fortunate to spend several hours with the late Dr. Adrian Rogers on November 2, 2005. Upon the completion of our videotaping, he placed two DVDs into my hands, like a runner placing a baton into the next runner’s hands. This was the last teaching that Dr. Rogers did before he graduated for eternity. I challenge you to take ten minutes to read below the final words of one of the greatest Christian leaders of all time.

The Top Three Truths For The Next Generation
by Dr. Adrian Rogers 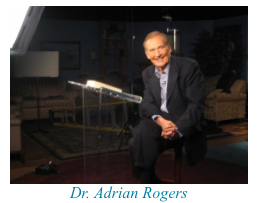 I have been given the assignment to speak to you about the three greatest truths for the next generation and I prayerfully and carefully thought about it. I’m going to refer you to a passage of scripture that you’ve heard so many times, I’m afraid that you may just tend to overlook it. Please don’t do it. Matthew 28:18-20, “And Jesus came and spake unto them saying ‘All power is given unto me in heaven and in earth. Go ye therefore and teach all nations, baptizing men in the name of the Father and of the Son and of the Holy Ghost, teaching them to observe all things, whatsoever I have commanded you. And lo, I am with you always, even to the end of the world.'” Literally, to the end of the age. And then he says, “Amen.”

I submit to you that the three greatest truths that I would like to pass on to this next generation are the truths that Jesus passed onto his generation. If a person is leaving this earth, say by death or by whatever means, and they have an opportunity to say something, what are they going to do? They’re going to take the quintessential facts, the most important thing and they’re going to compound it, and that’s what Jesus has done right here and so I want you to listen to it. I want every young preacher who’s just getting into the ministry to listen carefully. I want those of you who have been preaching for a long time to reconsider and to refocus. 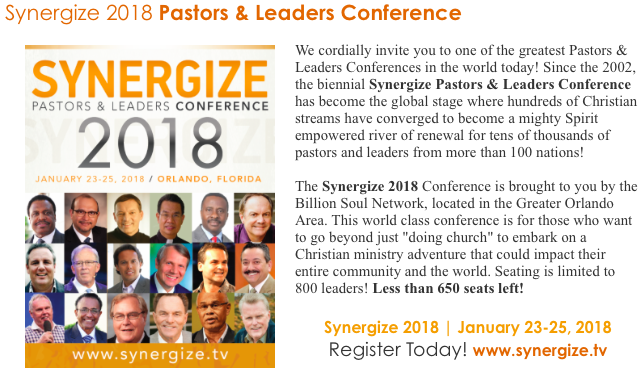 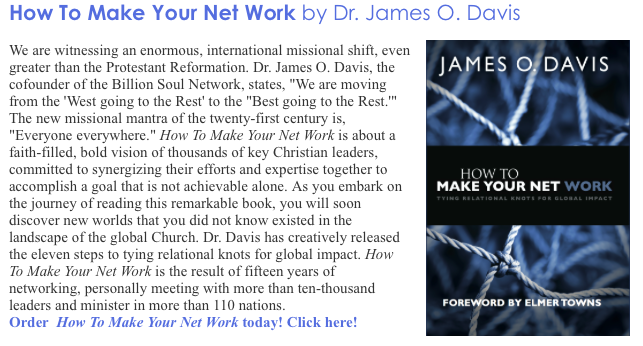 Now, what does he mean in heaven? He’s not just talking about the throne of God. The term means “the heavenlies.” You know, there’s a spiritual battle going on in the heavenlies, spiritual wickedness in high places. Angels and demons are subject to the Lord Jesus Christ. He has authority in that unseen, demonic, angelic world and we need to understand that, that Jesus has this authority. 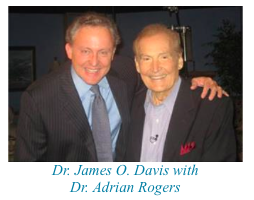 It is in heaven and it is on earth. That means he’s not the white man’s savior, the black man’s savior, he’s not the Westerner’s savior. He is the universal savior. Now, what’s I’m trying to say is there is no power that he cannot break. There is no place that He, our Lord and Savior does not belong. Jesus has authority over Satan.

When Jesus died on the cross, he said, “Now is the prince of this world cast out.” Satan’s back was broken at Calvary. Satan sails a sinking ship. He rules a doomed domain. We’re not praying for victory. We’re praying from victory and we need to understand that our Lord, before He went to earth, reminded us one more time of the incredible kingdom authority that He’s giving to us. “All power is given unto me.” Sometimes, people say, “Well, I’m not afraid of the devil.” That’s not really even the question. Is the devil afraid of you? Now, his unlimited power.

The second of the top three truths is Jesus’ Unchanging Program. His program has not changed, shall not change, will not change. What is it? Matthew 28:19, “Go ye therefore and teach all nations, baptizing them in the name of the Father and of the Son and of the Holy Spirit.” You know, that’s very plain. It’s very clear and this has never been rescinded. It’s universal in scope. It applies to you. It applies to me. It applies to every denomination, but it is individual in application. You may not be able to do it the same way I do, but God has a plan for you and if you are not obeying this command, that is a clenched fist in the face of God and I charge you with high treason against your king.

The French Foreign Legion used to say, “If I falter, push me on. If I stumble, pick me up. If I retreat, shoot me.” I think perhaps we need to get some gospel bullets and some of these who are in retreat need a good shot in their posterior because this command, to reach souls for Christ, has never been rescinded. A.J. Gordon said there are two classes of Christians: soul winners, and backsliders.

Now here’s the third truth that I would like to get into your heart. Not only Jesus’ unlimited power, not only His unchanging program but here’s the good part, Jesus Unqualified Promise. He has made a promise to us and I love the promise. It’s an unfailing promise. Listen to it. Matthew 28:20, “Teaching them to observe all things, whatsoever I have commanded you and lo I am with you alway, even to the end of the world.”

Now, think with me a little bit and see what a great promise this is. Think of the word all, A-L-L. He says, “All authority.” Is that in your mind? It all belongs to Him. There is no demonic power that can withstand Him. “In nothing be terrified by your adversaries.” Number two, “All nations.” There is no nation that is out of bounds or off limits. Number three, “All the commandments I have commanded you.” And number four, “All the days, I am with you always, even to the end of the age.”

Don’t you like that? Let me give it to you again. All authority, all nations, all commandments and all the days. Folks, there has never been a greater day to preach the gospel of Jesus Christ and we need to stop whining and moaning and complaining and going around with our head between our knees singing, “Hold the fort.” We need to lift up our heads, sound the trumpet, unsheathe the sword and say, “Onward Christian soldiers.”

My friend, I hope these three great truths are riveted into your heart: His unlimited power, His unchanging program and His unfailing promise. He will not fail you. You want a thrill? You want something that counts? You let the Congress make the laws. You let the Wall Street handle the finances. Let Hollywood have the fame. You become a winner of souls. He that wins souls is wise. God bless you.