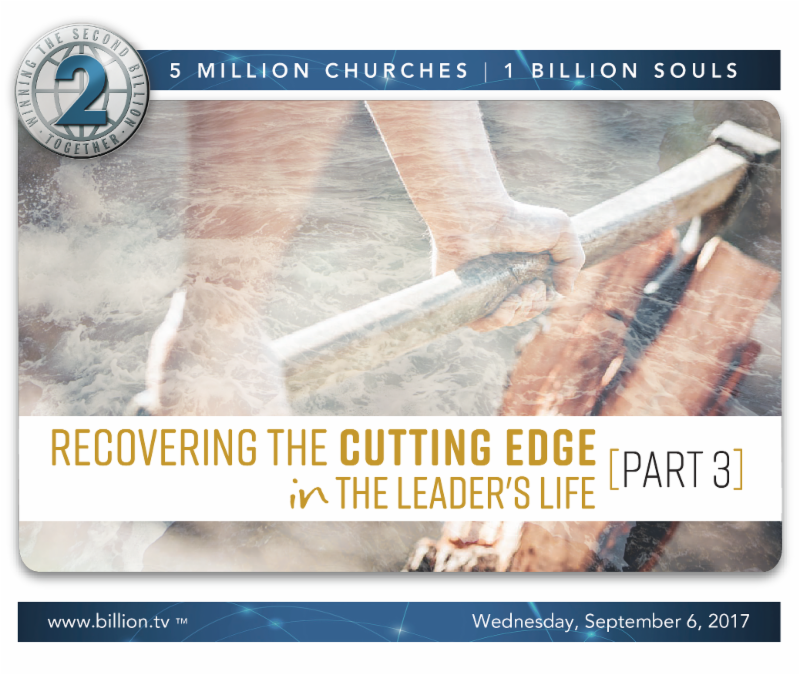 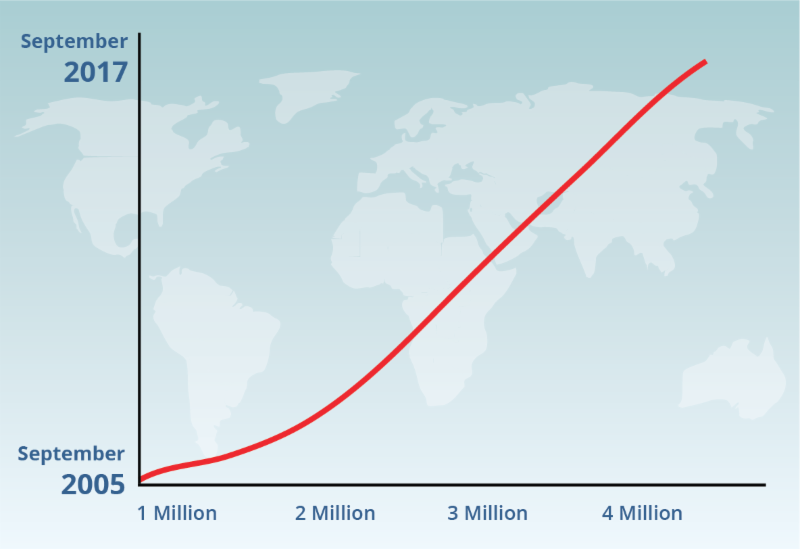 On August 31, 2017, the Billion Soul Network passed by the next level of 4 million new churches being planted since September, 2005. In September, 2005, more than 500 key leaders from 80 different denominations and organizations gathered in Dallas, Texas. When they gathered, they launched collectively the billion soul initiative for the planting of 5 million new churches for a billion soul harvest.

When the Billion Soul Initiative began, the goal was to plant 5 million new churches by the end of 2020. At the present time, the Billion Soul Network is on scheduled to achieve this goal. In the last 12 years, BSN has grown to more than 2,400 different organizations and more than 500,000 churches worldwide. 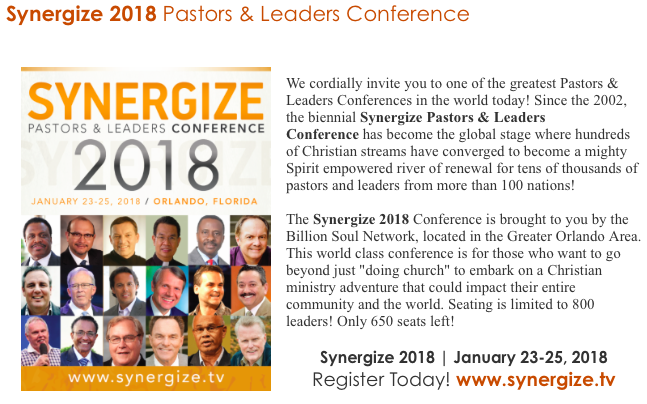 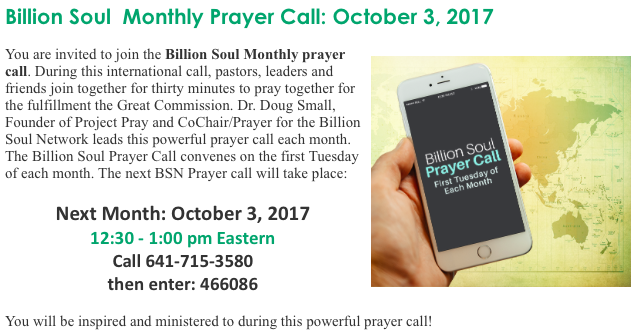 I believe that every Spirit-filled leader is to make sure that he or she keeps the cutting edge in their life. It is possible for any of us to be working hard, not paying attention to the axehead on the axe handle, that we lose the edge at any time in our life.

In the last several weeks, we have been reflecting on what it takes to really recover the cutting edge, if or when we ever lose it. When Elisha and his students moved to a new location due to the growth of his ministry, the Word of God focused on one young man who was striving to cut a tree down before him. As he worked feverishly and faithfully, the axehead was working itself off the handle. Then, when he reared back once again to place the ax into the tree trunk, he lost the axe head into the water.

So far, we have learned in order to recover the cutting-edge we must admit it’s loss and we must acknowledge it’s loan. In this session, we will learn that:

We Must Affirm It’s Location 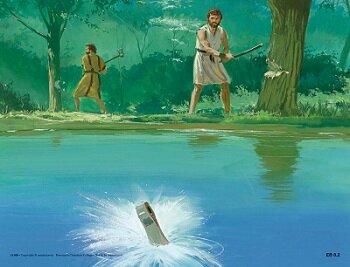 It is always at the place where we lost it, where we get the cutting edge again in our life. It is so important that we have a sense of where we are in our walk with God, where we are in our relationships with our family and with friends and colleagues. Take time to check your axe head today!